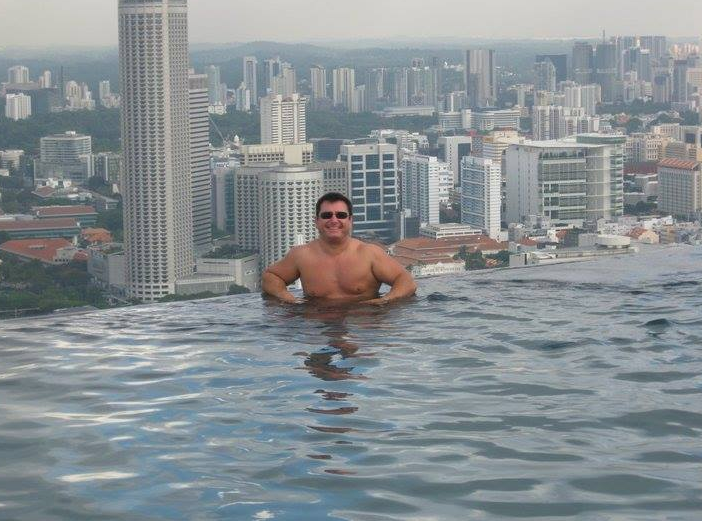 Speaking of people with moobs who I blame for shit …

Blake has some pretty dark skeletons in his closets … and they’re all fat too.

This post is only a test :: the site’s still sick … so be gentle with her.

Wanna follow me on tumblr until I get banned?

Four weeks of Herbalife research :: no interruptions for avant-garde writings or troll beat downs … it was actually kinda fun.

HLF is going to fucking regret SD getting some downtime … for realz.

Blake :: your mom called … she wants her tits back.