7 Ways to Respond Maturely to Criticism 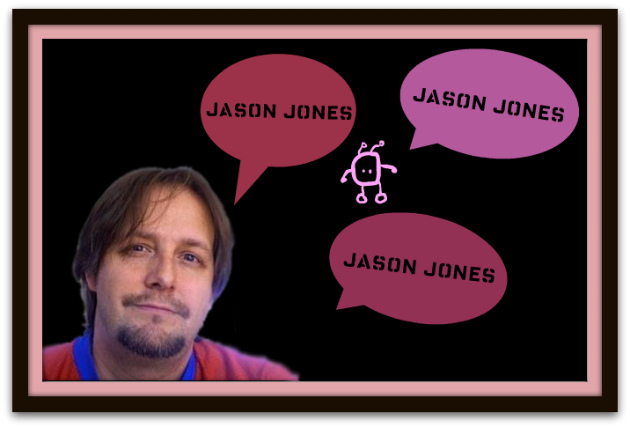 Me so sad :: me want to cry. How will me ever succeed on the blogs now?

I’ve been critical of Brian Clark’s vapid message :: his parasitic existence :: his censorship of dissent :: his being a big fat unreasonable bully :: and the total uselessness of his useless products.

Even worse {for Brian Clark} :: in spite of my outrageous outrageousness :: this fake robot website has become big and important … and whatever I’m bitching about seems to go right to the top of the search results.

Somewhere around 38th in my search results is an “article” about me written by the famously boring Brian Clark. It never appeared on the pages of his crap blog … it’s more like a private message between his PageRank 6 website and the search engines. Here’s his message :: brace yourself for a big shocker …

“Salty used to be a lawyer, but he’s mainly a long time sufferer of acne-prone skin. After wasting literally thousands of dollars to get skin clear, he realized that the most important factor for clearer skin is an intangible – self-discipline.

All Jason wants to do is share with you what he’s learned, and hopefully offer you a shortcut and quicken your journey to clear skin.

Something is seriously wrong with you people.

First :: I obviously didn’t write the stupid e-zine articles {I didn’t read them either}. For someone who goes around threatening to sue people for libel :: and who also claims to be an ex-lawyer :: it’s a highly questionable misstatement.

Third :: Yep … Jason Jones writes this site. It’s never really been a secret :: but for the past twelve months it’s been completely on the record … I embedded my fucking diploma and law licence like some kind of haughty little bitch.

Fourth :: Just to give Copyblogger’s Brian Clark a heads up before he writes anymore thrilling exposés … I’m also not this Jason Michael Jones … convicted of felony child neglect and maliciously wounding his mother … although that does sound fun.

Fifth :: Do you fucktards think I care that you’re associating my name with this blog? Do you think people who know Jason Michael Jones are going to be surprised to find out that he writes a non-conformist website that sticks up for the little guy … and makes assholes weirdly uncomfortable?

Do you think at all?

Sixth :: Jason Jones LOVES this blog. He could not possibly be prouder of what it has already accomplished. If :: by some miracle of irony :: the d-bags helped The Salty Droid rank for the search term “Jason Jones” … which is clogged by famous awesome people like The Daily Show’s Jason Jones :: and Bungie co-founder Jason Jones … then SaltyDroid Jason Jones would squeal with glee not horror.

Seventh :: So please … keep it up Brian Clark {and various assorted shitweasels}. Me likey.