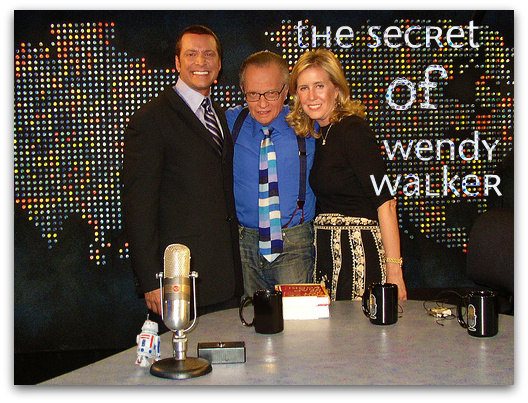 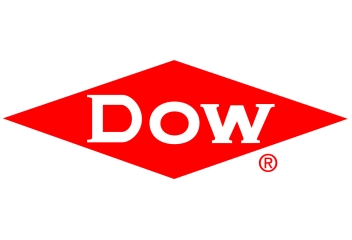 The autopsy reports were released in the James Arthur Ray manslaughter case. You’ll never guess what they said. Do you want to guess? I’ll wait … waiting … still waiting … let’s go to commercial …

Cable :: You pay assloads in subscription fees :: we bombard you with advertising anyway.

… if you guessed “they got cooked” … then you must have a fucking clue. The autopsy reports show that Liz :: James :: and Kirby all died of hyperthermia. It’s kinda not really news. If they had died of suffocation that would have been news. If they’d been poisoned … news. If they’d be exposed to dangerous levels of carbon monoxide … news. If their abdominal cavities had been used as a habitat for Pokemon shaped aliens … very interesting news. But they died from heat :: just a boring confirmation of a six month old assumption.

Yep … totally accidental. Move along people … there is nothing to see here. You thought things were looking worse and worse the more we learned :: but you were wrong. That’s what you get for reading things!! Put away your crazy theories about psychopathic cult manipulation :: death fixations :: and long term patterns of foolishly aggressive risk taking. There’s been a “ruling” :: rules are rules :: don’t rock the boat. It was just an accident … so get over it.

CNN has a huge HardOn for stinking it up :: but that is some ghetto ass “journalism” even by their lamely low “standards.” So they changed it {after it was too late to matter natch!} :: and the headline now reads …

That’s slightly better :: but still mostly suck. Medical examiners use the word “accidental” to mean “not stabbed in the neck.” But real people in the real world {where CNN’s headlines happen to run} see “accidental” as an explanatory word. If something is an accident :: then just an “oops” will probably put you in the clear morally :: or maybe a “my bad” in a worst case scenario. There’s no “oops .. my bad” for cooking people to death in a $10,000 per head torture tent.

Here’s a little help for the mental giants who run CNN ::

Ta Da! Look how many different ways there were to be not-stupes about it. Each of those headlines has the advantage of not being laughably misleading {which I’m told is a huge plus in the news business}. But CNN doesn’t have time to worry about petty details like “getting things right.” They have crappy shows to produce :: and shareholders expectations to not-meet. They’re not going to let something trivial {like their direct involvement in the creation and promotion of James Arthur Ray} get in the way of their important mission to mediocre us all to death with their half-ass vapid sensationalism.