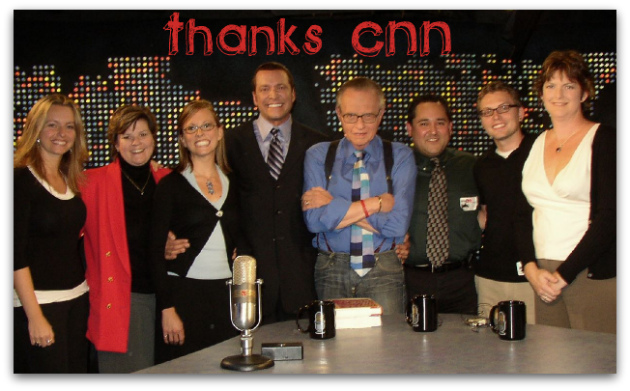 James Arthur Ray has no defense … literally. His actions on October 8th were bizarrely :: and brazenly :: evil. No still functioning human can identify with his heartless and uncaring actions {and inactions}.

So his trial team is going with obstructionism :: which is prolly strategically smart :: but it’s ethically disgusting.

Over the weekend they filed an “emergency” motion for a mistrial citing the State’s “willful” suppression of exculpatory evidence. The defense says an early report prepared for the State by an environmental expert {who was withdrawn as a witness} should have been disclosed to them and wasn’t. The “report” :: which seems to be attached to the motion :: describes how the intense heat of the lodge helped prevent proper air flow :: making the back portion of the lodge a double death trap.

Sounds about right :: it was hard to breathe at the back … some people stopped.

The defense argues that this violation is so egregious as to violate Mr. Ray’s constitutional right to Due Process.

It doesn’t matter if it was rogue demons killing people at the back of the lodge :: once it became clear that conditions inside the pitch black lodge were dangerous :: the leader had a duty to stop the lodge and ensure the safety of the paying partipants. But he didn’t :: he just kept piling on the danger … ignoring the whimpers :: gurgles :: and screams.

Remember when Judge Darrow handed down his pretrial 404(b) ruling :: and I said …

“But Droid :: the people on InSession said –”

STOP yourself right there :: don’t care about the rest of that sentence. The people on InSession have also been saying this should have been a “civil case” … which is blindingly ignorant. The State’s trying to prove the tougher recklessness standard :: but there has never been a clearer case of negligent homicide in the history of the world.

The chick who calls herself Sunni said she likes The Secret.

According to you people {cause I refuse to watch it} :: Beth Karas stated on air that this is a serious motion that will likely end in a mistrial dismissal :: with prejudice no less {meaning no retrial}.

Whatevers! What a ridiculous thing to say about that motion before the State has even responded.

Something tells me {common sense} that if Judge Darrow was leaning towards a mistrial with prejudice after two months of trial :: and two years of investigation :: he’d have given the State more than one business day to reply.

If this trial is personal to you :: then please stop watching television.

There’s gonna be five more mistrial motions :: get used to it.

Here’s a free tip :: don’t worry about shit until after it happens.