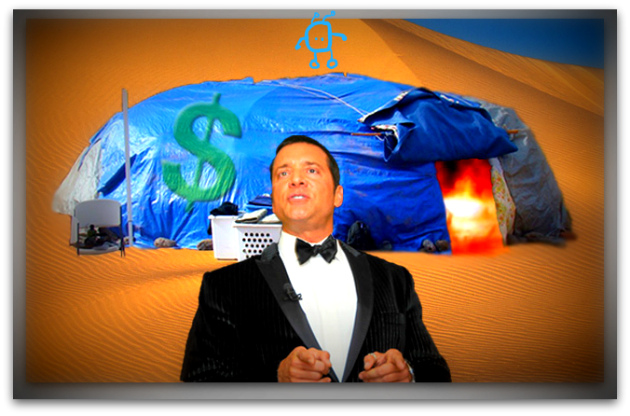 {indignantly throws some papers and stuffs onto the floor}

What? What about all the bodies in the mud {and the thug who golf carted himself right past them}? What about the loud and unmistakable DANGER!! warnings that emanated from those past events and foreshadowed future horrors?

I know it sounds too bad to be true :: but I offer you these proofs … 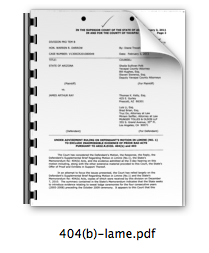 “IT IS ORDERED that during the State’s case-in-chief “other-act” evidence relating to the manner of conducting sweat lodge ceremonies and to the physical and mental effects observed in or experienced by participants is not admissible under Rule 404(b) with regard to the charges of manslaughter.”

This is absurd! To the streets!! To the fucking barricades!!!

Everybody just calm down … you’re frightening my fake secretary Debbie {she’s hypersensitive to Motions in Limine}.

According to Rule 404(b) of the Rules of Evidence …

“Evidence of other crimes, wrongs, or acts is not admissible to prove the character of a person in order to show action in conformity therewith. It may, however, be admissible for other purposes, such as …”

… that’s the American way {salute} :: like putting cheese on stuff … 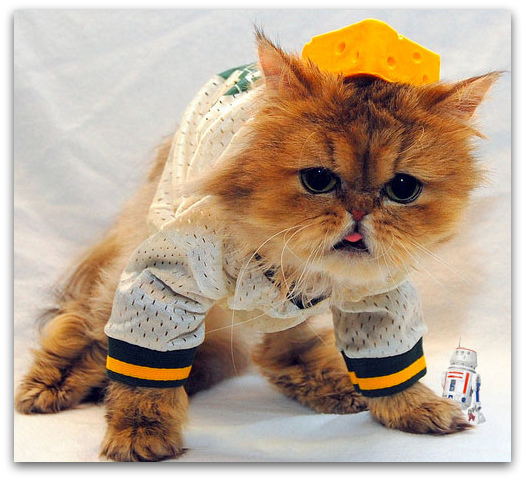 As far as the boring old law goes :: “innocent until proven guilty” simply means that the onus is on the prosecutor to make his/her case. Not a particularly stirring or interesting sentiment.

As far as the broad moral principle goes :: “innocent until proven guilty” means that it’s good to trust people until they prove otherwise. Most people are good peoples … and mutual trust is highly advantageous.

But don’t conflate the legal principle with the moral principle unless you like being wrong {and trite}.

Big fat bastards aren’t innocent just because they have yet to be found guilty by a court. In courts :: as is so elegantly illustrated here :: much of the bestest evidence is suppressed. Court is a game :: gamed for the rich. It’s not about truth :: and it’s not about the whole.

But fake robots :: and real citizens :: are free {and encouraged} to evaluate all available evidences and come to their own conclusions.

This trial does not :: and cannot :: encapsulate the full quest for James Ray justice. Will it be funny if he ends up spending 20 years pooping in an open room without access to his bean sprouts and hormone injections? Hellz yeah! But it won’t be sufficient justice.

He needs to be plagued and haunted and outed wherever he goes. He needs to be tried and then retried. He needs to be sued and then resued. ALL the particulars of his scams need to be examined and exposed. His facilitators and enablers need to be pressured and called to account. Enforcers who aren’t enforcing need to find other jobs. The sick “industry” that created James Arthur Ray :: and then fed his dangerous delusions :: needs to be exposed and destroyed.

I’m rooting for the good guys to win every fight … we won’t.

I’m rooting for the good guys to win the war … we will.