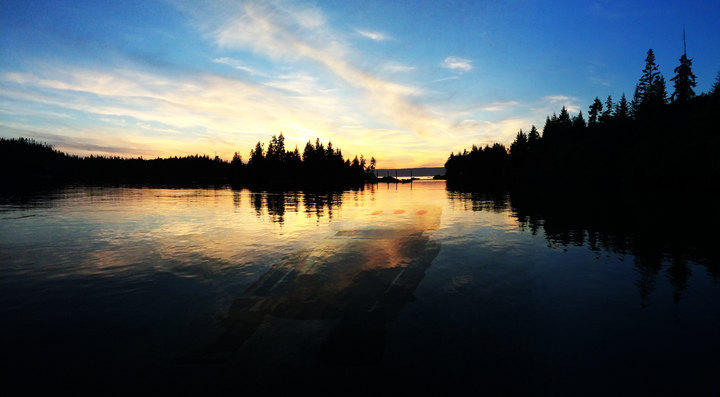 This fucking “job” is like cocaine :: exhilarating … addictive … expensive … and personally destructive.

But how am I supposed to go back to being a normal/boring person after seven years a fake robot?

It’s not possible :: the arc of my irrelevant life has been set … and it involves incessant rhetorical fisticuffs with people who want to stab me in the eye holes. My not-so-secret The Secret …

Goddamn … I love it so hard. Sometimes the sadness of the victims crushes my head :: but never the fighting … the fighting is totally my jam!

K.E. Krispen Culbertson Esq. :: the latest joke-of-a-lawyer to embarrass himself beneath the heals of my rock ‘n’ roll boots :: kept saying stupid shit like this to me …

“It is easy to lose the big picture in litigation. I want you to step back and take a look at what this law suit [sic] is. It is a law suit [sic]. It is not the end of the world and no one is going to die. It can be resolved. Resolution requires a little reasonableness.”

… trying to get me to settle a lawsuit that I was so obviously never gonna settle.

Like I was sitting around stressing his poser shenanigans :: like I had some regular life to get back to that didn’t involve all strife … all the time.

“We all have better things to do. We don’t want your house or your money – or to censor your blog. We don’t really want to refile, and spend many months furthering these rather turgid exchanges. We want to get on with being productive. Live long and prosper, and all the other science fiction jargon.”

Yeah well :: fuck the fuck off Krispen Culbertson … and all the other Navy jargon. And if I might also quote Spock :: “you are so super stupid dude” … maybe not an exact quote … but then this site is really more about {totally original!} bizarro web jargon … so best I could fucking do bud.

… these aren’t the droids you’re looking for …

Back to this for a couple of months … I’m excited. I’ve missed me {and you … kinda}.

Donald Trump is ahead in the polls for the presidential nomination? What the what? I wonder how many terabytes of audio exist of Utah’s boiler room cartels boiling down Trump’s “university” leads into quivering masses of bankruptcy and despair?

The FTC just gave the full smack down to Vemma! Fun. Empty-heart condolences to my BFF Anthony Powell. Back to Herbalife maybe Anthony? Or how about doTerra … I hear it’s all the rage? 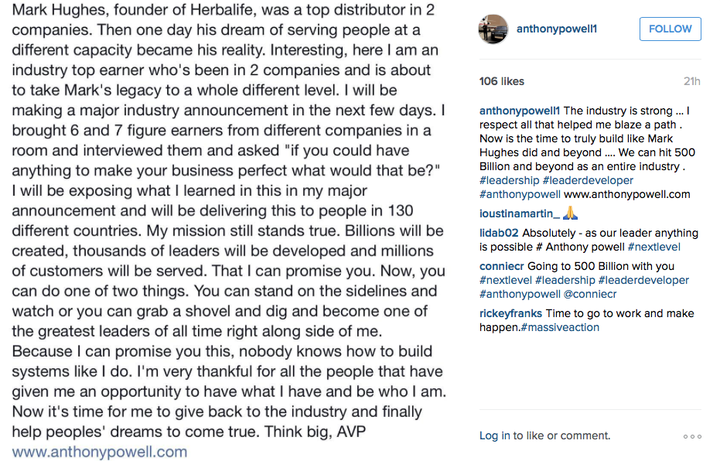 tl;dr :: i gots you into this pyramid scheme … and i’ll getcha into the next one! #leadership

But I guess first things first :: this lamesauce lawsuit … which is not at all the same thing as a “law suit”. 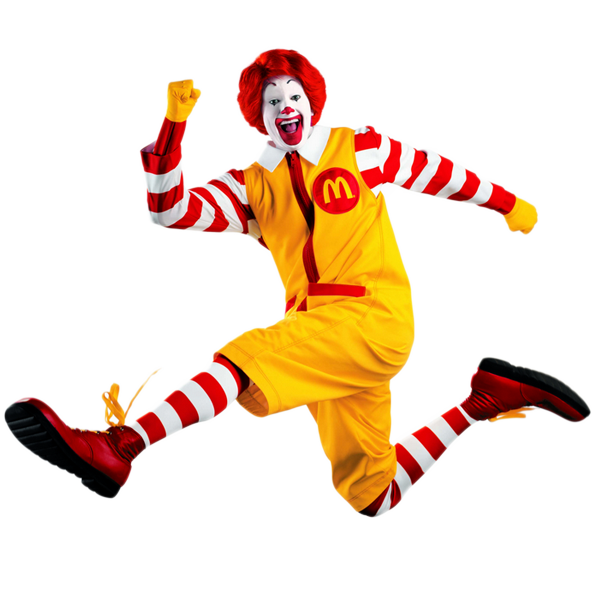 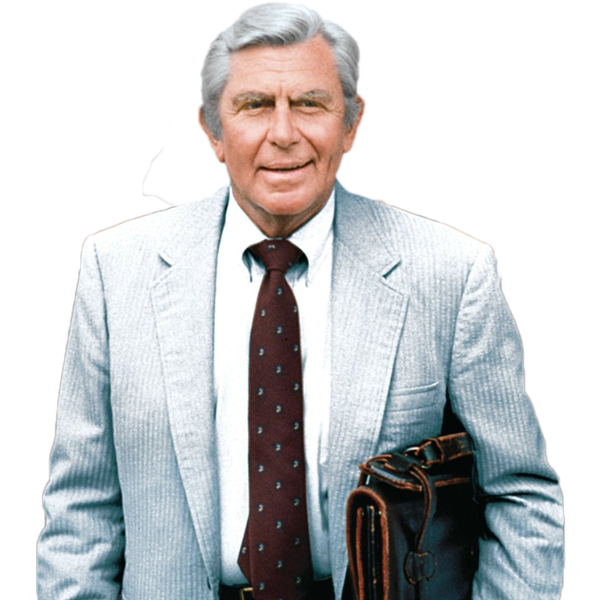 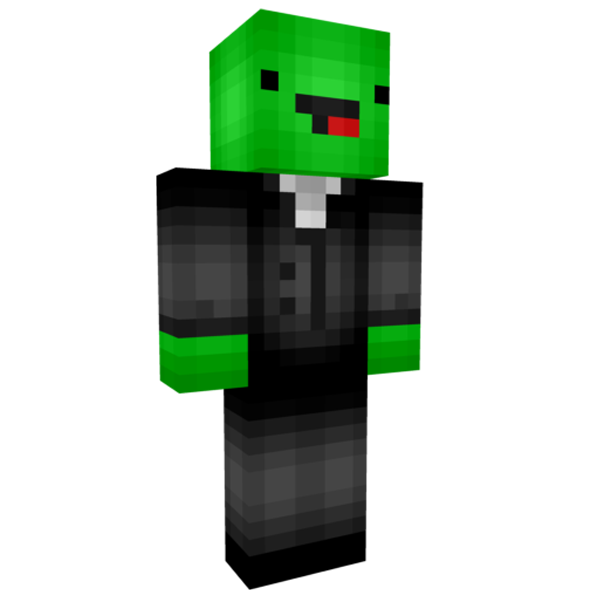 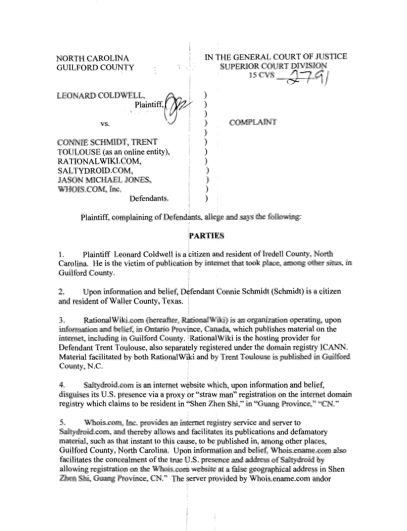