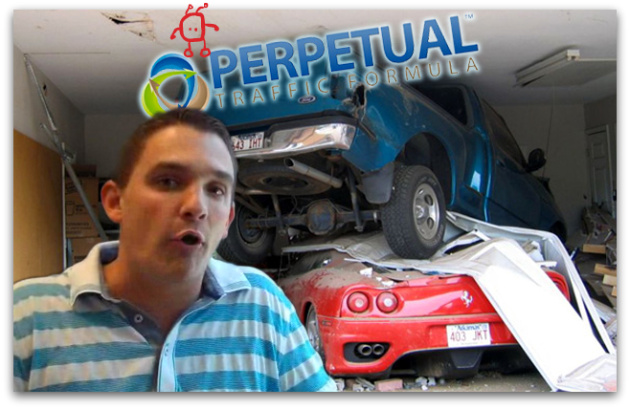 The interwebs keeps askin’ me …

Ryan :: and his gay little cartel of co-conspirators :: are fake-scarcity launching another frauduct destined to enrich a few assholes at the expensive of heaping suffering on the many. It’s how Ryan helps to make the world a better place. His own version of What Would Jesus Do? :: only in this version Jesus is a hypocritical narcissistic sociopath who thrills on the suffering of others :: blessed be his name.

The current scam is about pretend telling people how they can get “Perpetual Traffic” utilizing only Google organic results. You’ll be rich :: Rich I tells ya! :: RICH … biatch!

High level robot investigations {lasting up to 10 minutes} have discovered “The Secret” to this perpetual organic traffic system. These investigations led to multiple penetrations … of the data … and the numbers could be heard screaming far into the hypotenuse. And to take that argument one step further … rhombus.

Oh yeah :: anywayz “the secret” to organic perpetual unicorns :: it’s link building. Ooh là fucking là! Duh like ten years ago! The idea is to build up links around targeted keywords and then generate traffic from Google searches for those keywords. Fine. I’m sure if Ryan is qualified to sell a $2000 frauduct on the subject :: then he’s putting it into practice himself in his main businesses. Because while we may fight and secretly hate each other :: I think we can all agree that free traffic is the best traffic.

The traffic for Ryan’s visionary “run ads in gmail” frauduct …. 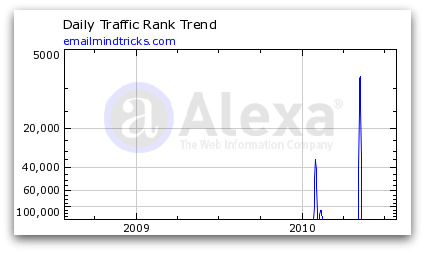 … well I’ll be a poked pig in a blanket! That doesn’t look very “perpetual” … and only two percent of traffic came from organic search. 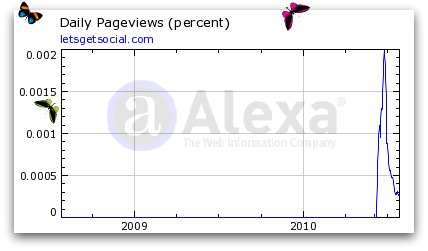 What a pretty spike that is Mommy … and less than two percent of traffic via organic search. Learn another one of Ryan’s $2000 social media strategies right here on this blog :: for free! Just get in on my “list control bonus” … which coincidentally is a keyword phrase that Ryan tried to rank for :: but he lost badly to me … not trying.

And who could forget about Ryan’s legendary “run Facebook ads” non-idea? 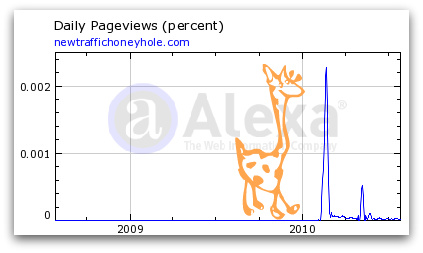 … well now I’m starting to notice a pattern. And guess what? Yep :: less than 2% from organic search. Ryan does run some remarkable Facebook ads though … like these fraudulent ads his company ran for convicted felon :: and long time Internet scammer :: Perry Belcher. 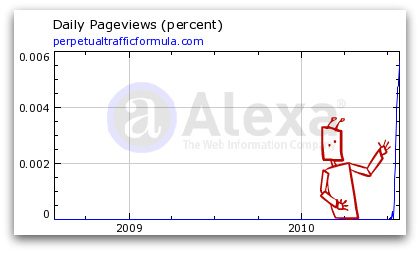 What a shocking shocker of a shock! And … wait for it … only 2% from search.

Huge fucking spikes of traffic spread over tiny time periods … almost NONE of it from organic search. Ryan wants to charge you $2000 to “teach” you how to do something that Ryan himself can’t seem to do.

Is Ryan Deiss a scam?