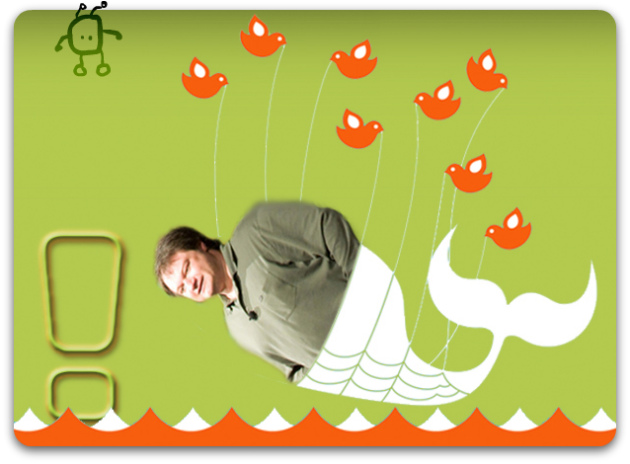 StomperNet is {and always was} failing … weekend edition.

Before Kim and Sandy :: there was Brad and Andy.

The break up was messy :: and full of santorum :: but they put on brave and loving public faces … because they were both in the same French for trade union.

It’s almost 9/9/09 :: Brad is going to relaunch StomperNet because “perpetually declining customer base” turns out to be a nose snortingly bad business strategy. It’s going to be an affiliate launch :: a Syndicate launch :: but StomperNet doesn’t pay affiliates … so many are reluctant to promote.

Brad insists to staff and insiders that the relaunch is going to add 5000 new customers :: what with StomperNet’s new “low low rate” of just $200 per month. The idea is laugh out loud highlarious to everyone but Bradley Clifford Fallon … delusional dipshit.

Andy Jenkins recorded a thirty minute audio-consult to try and help steer his X-boyfriend’s launch into successfulness. Brad probably never listened to it :: cause he’s useless :: but you’re about to …

Here :: in seven minutes :: and presented in a far more coherent and logical order than the mouth breathing original :: is Porky Pig’s finest scam-cartel marketing advice …

Stick that in your stomper pipe and smoke it!