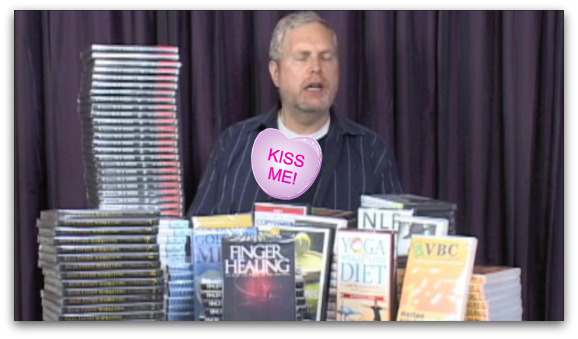 Are you having problems? Sure … we all are! Not enough money? No confidence? Recently refinanced at an overly optimistic valuation? Spouse leaving you for someone slightly less soul numbing? Losing control of your weight? Sure … we all are!

Fortunately for humanity, Dr. Harlan Kilstein has found the solution to ALL of these problems {AND MORE … if you act now}. You are going to feel like such silly goose when you find out the answers have been right there at your finger tips this whole time. 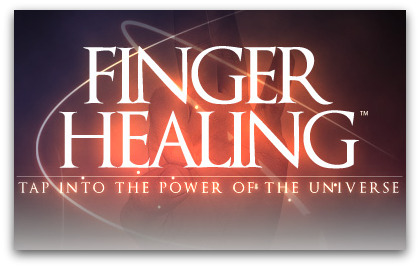 Yes the power of the Universe is all in your FINGERS {Link} :: Suck on that TOES!

“My name is Dr. Harlan Kilstein, and until very recently I was clueless these forces even existed. I had a access to a tradition which deliberately concealed this information”

Now, for the record, Dr. Kilstein isn’t an actual doctor {nor does he play one on TV}. But still :: It’s fun to call yourself Doctor … why shouldn’t we all be allowed to do it? Calling yourself doctor is just another one of the things that The Man is deliberately concealing to keep us all unhappy.

“More than Judaism and Christianity, every major religion has used hands and fingers as incredible symbols.”

Don’t let the piss poor structure of that sentence distract you from its important message. Why do all the world’s major religions use both hands and fingers? It’s absolutely perplexing! There are so many other body parts available :: Could this simply be a coincidence? Dr. Kilstein and I think NOT.

“I found there were specific finger positions which would bring about rapid change into anyone’s life.”

Now :: Don’t you feel silly? Here you’ve wasted all this time suffering {maybe your whole fucking life} when all you had to do was make shadow puppets with your fingers and rapid change was assured. Jokes on you!

“An entire generation in the 1940’s took two fingers and made them a symbol of future hope in an Allied victory. Led by Winston Churchill’s V symbol, the image spread around the world.”

That’s right :: Even Winston Churchill had fingers! It’s also rumored that Sir Winston used his fingers for smoking cigars, and putting food into his tea-and-cake hole. Yet MORE proof that people have {and use} fingers.

“But Droid,” you beseech {in a pleading voice that disgusts me} “I don’t have fingers … I lost them in the Iraq war because we had no exit strategy.” Yeah … Well you’re fucked friend. Don’t even bother sending Dr. Kilstein the $109 for Finger Healing. You have literally severed your connection to ALL the power in the Universe. Not even Kilstein can save you now. He’s a fake doctor :: Not a fake miracle worker.