Card fighting is a popular way for nerds to resolve their differences :: it’s much like the traditional Alexander Hamilton style pistol dueling … except that nobody dies and you are still free/encouraged to eat lots of fucking Cheetos.

Aaron Wall {AWOL} had some Internet personalities {term used loosely} converted into lego cards for his SEOBook … because that’s exactly what the robot gods wanted to happen for sure. This could have been my idea :: and for the record … I resent other people for having ideas I wish I had had. If I was Stalin :: AWOL would be in danger of getting the purge right now {aka pointless death and a mass gave} :: but I’m not Stalin … or else I prolly wouldn’t have featured in the Magic the Internets™ card pack {now 100% free of Stalinists}.

Danny Sullivan’s initial reaction to The Verge’s Scamworld article was not something that I could get behind :: knowing the stakes like I know the stakes … and knowing how important are the overweighted voices in the power law distribution that is the web’s marketplace of ideas. But Danny heard out my complaints … and responded in a reasoned fashion that I think is bound to make the situation better than if he’d never said anything at all. 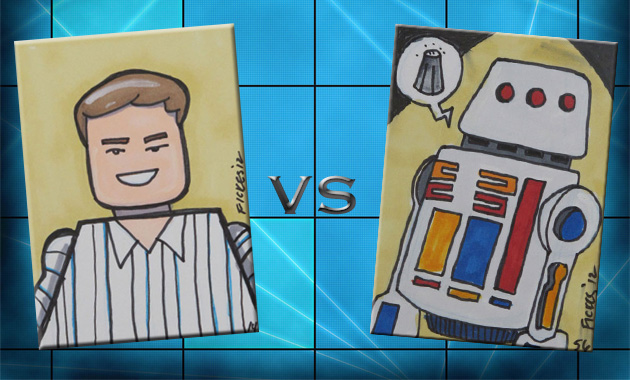 Brian Clark got his own card :: I guess because it’s not fun to have a pack of cards without horrible evil bastards who should fuck right off and never return :: whose sins were intentional :: and fucking unforgivable … etc … he’s the worst. 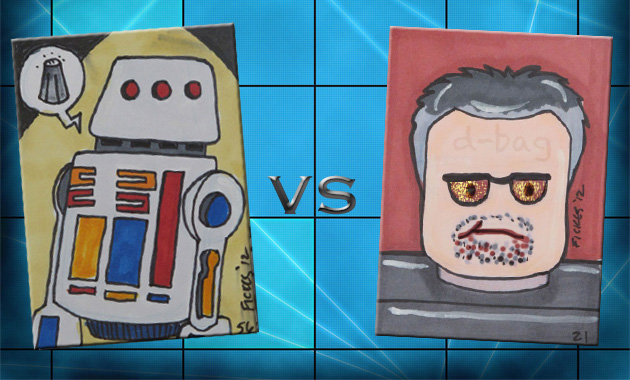 Matt Cutts :: head of spam and bullshit detection at Google :: had this to say the morning The Verge’s Scamworld piece revealed to the wider world the depths of despair behind the millions and millions of clicks that Google has sold to blatant laugh out loud obvious scammers …

Oh my I’m sorry :: I guess I was so upset about all the old ladies getting their hearts fucked out that I forgot to think about how the semantics of the situation might adversely affect Google’s revenue streams. 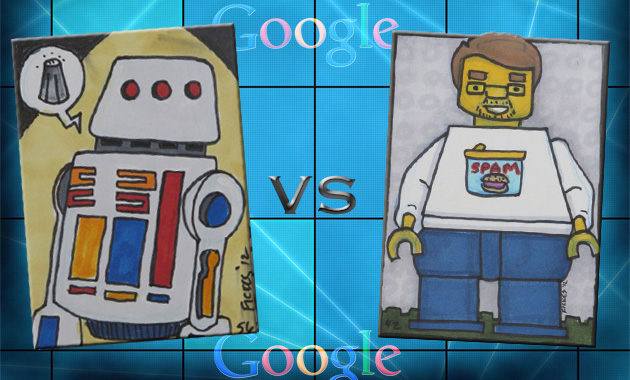