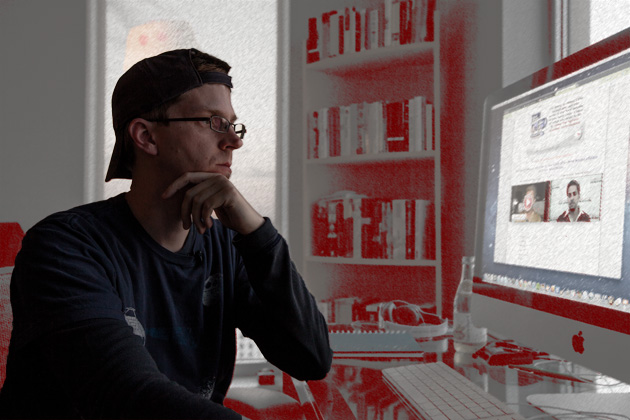 The Salty Droid is not a real robot – so please try to stay calm.

Salty Droid is an uncouth; obtuse; impenetrably arcane; intolerably abusive; unrelenting son-of-a-bitch bastard. But fighting a depressing epidemic of organized crime is the only life he’s ever known (fictionally speaking) – so you should probably cut him some slack if you haven’t yourself been “in the shit.”

If you can manage to see past some of the fake robot’s less than charming characteristics, you may find that there’s more method than madness.

This site is the creation of Jason Jones; a lawyer and consumer/victim advocate who lives in Columbus with his wife and dog – and is alleged to be a totally normal human person.

Jason served in the U.S. Air Force; and then attended The University of Alaska – where he met his wife and a shocking number of moose. After spending some (fun) time working at financial publisher Morningstar, he attended (and somehow managed to graduate from) The George Washington University School of Law; which is exactly as expensive as it sounds.

Following law school, Jason worked on a legal start-up which required too many trips to Bangalore – and some other lame stuff. Prior to the fake robot, Jason had no direct personal experience with any of the topics covered here.

This site, like many unruly children, was an accident.

Jason makes very few appearances within the fake robot’s domain, but you can still see him around at: