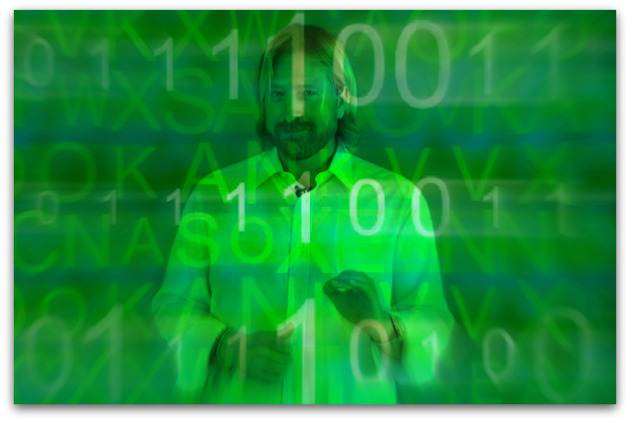 Okay :: nerds aren’t funny. Shut up nerds :: your jokes are pissing me off. Try sticking to math :: graph paper :: and World of Warcraft {4 the Alliance!} :: I’ll take care of the fucking jokes. And anyway :: is software really that hard? Can you get black lung? No! You can’t. So as long you’re stopping with the jokes … you can stop with the whining as well. Software is boring :: not hard … GROW UP!!

Frank Kern doesn’t care if software is hard :: boring :: or bad for boners. It seems he’s under the impression that code :: like pennies on the street :: can just be picked up and inserted wherever. In the week leading up to the List Control launch :: Frank released a “free” piece of software to help people build their lists {or something}.

“It started off as an “innocent” give-away right? A Good Karma “List Machine”, hundreds pf people downloaded it, everyone kissed his ass on the blog post, “Ohh thanks so much for this List Machine – this kicks ass!” … Then people started to complain that they couldn’t log in …”

He called the software “Good Karma” in an attempt to callously murder the Goddess of Irony .

“After the Warrior Forum thread started for this, it got deleted. Twice.”

Warrior Forum :: Not for warriors … not a forum. “Sissies Hiding” would be more appropriate … anywayz moving on …

“One post though had already caught my eyes. Why was everything in the code prefixed with “SE_”, like SE_Admin .. so I googled … This software actually belongs to SocialEngine, and no - this is not OpenSource software.”

Oh noes! Please tell me he just lifted another company’s code :: repackaged it as his own :: and then gave it away to hundreds of people as a part of a “free promo” for a rip-off con job frauduct. Jarrett emailed SocialEngine to find out …

“The zip provided is essentially a pirated version of SocialEngine, stripped down of some features. The distribution of it is illegal and is a violation of our terms of service.

In order to use it, a SocialEngine commercial license is required. We will be contacting the vendor providing this file with a cease and desist order.

Ha ha! Hilarious. Noam {no relation to Chomsky or else the code would be open source} also posted about it on SocialEngine’s site …

“We’ve had several emails lately inquiring whether a particular company is an official reseller of ours or whether it’s legal to purchase a license from other third party locations.

List Control won’t help you make money :: but it helped Frank make an assload of money. $2,000 per unit for an all digital product with no physical distribution of any kind. As an added bonus :: if you installed this program on your servers :: you’re in violation of the law and have exposed yourself to liability.

Thanks Frank :: you’re the best!