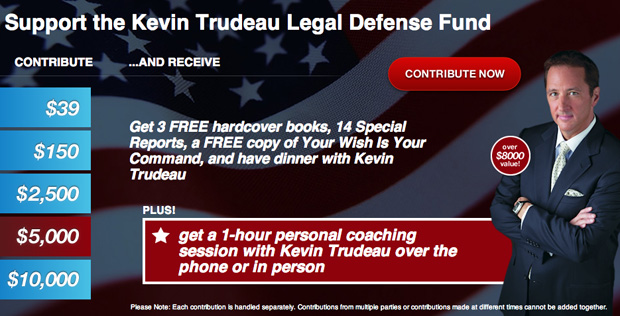 “Here’s the bottom line. I believe the government wants to lock me in prison for life and virtually burn all of my books. Your first amendment right to FREEDOM OF SPEECH is being violated.”

You’ve prolly never heard of virtual book burnings :: cause it’s totally 2.0 … and you’re a 1.5 at best … which is why you’re always being virtually violated.

It’s not Kevin’s not-right to do whatever the fucks Kevin wants that’s under threat here … it’s your FREEDOM to read Aleksandr Solzhenitsyn at a public library.

“I am the victim of government corruption at its worst. This is reminiscent of fascist and communistic nations.”

Fair comparison :: and I’m sure not at all offensive to the hundreds of millions of people whose whole lives have fallen victim to mind raping at its worst … none of whom ever had a house in the fucking whitebread Chicago suburbs.

KT’s all about FREEDOM …

“I know some of you will mail checks for thousands of dollars and take me up on all the gifts and dinner with me. Some of you will send as much as you can afford. Every penny counts. Please help me pay all of these unjustified legal bills and defend your first amendment right to FREEDOM OF SPEECH.”

Any little bit helps … or all your little bits. You know :: whatever … daddy needs a new McMansion.

But of course :: you can have too much of a good thing … we can’t have everybody being free now can we? Expecailly not the dirty lazy Mexicans … 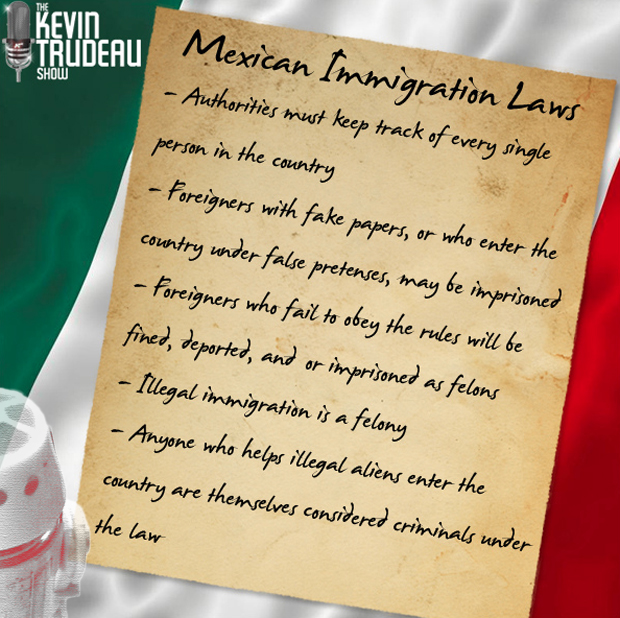 “Cover art” from one of Kevin Trudeau’s racist as shit radio shows.

Kevin doesn’t think we need a national immigration policy that’s consistent with our roots as an immigrant nation :: or consistent with the needs of our complex labor market … we just need to get ourselves some “Mexican Laws.” If history has taught us anything it’s that race laws are a great way to solve fake problems.

It kinda reminds me of fascism at its worst :: but I’d hate to go dropping hyperbolic analogies on your asses … Goodwin’s law and whatnot.