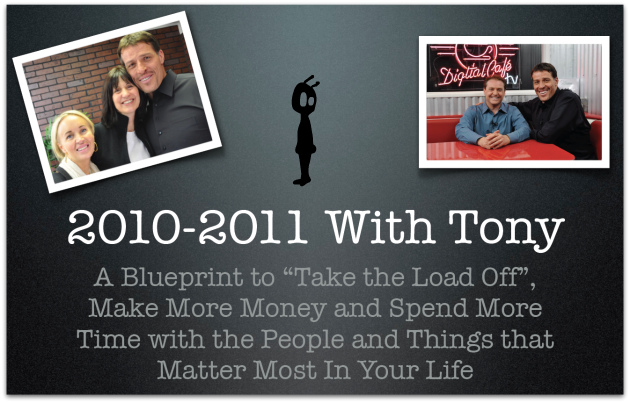 Robbins has a lot {of load} on his plate :: what with needing to be full of shit 24-7 in order to prevent his craptastic sham of a life from fucking imploding {god willing!}.

Koenigs wants to help bear some of this precious precious load in order to stave off his own sham life implosion.

Last year Mike prepared this pretend professional presentation for Tony :: pitching him on the greatness of the Koenigs parasite experience. 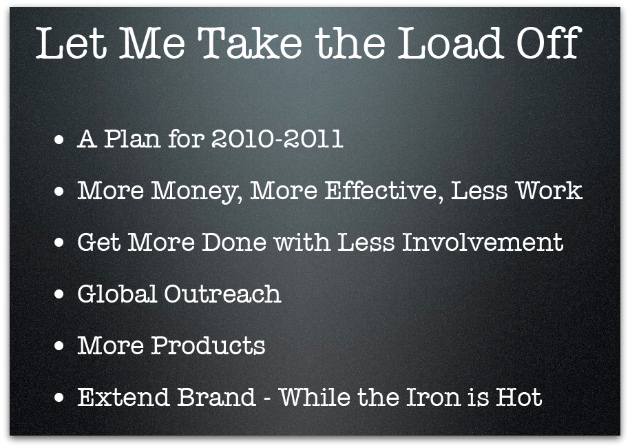 The iron was hot because Tony Robbins Breakthrough was just about to debut on NBC and change TV and fake psychology forever. Unfortunately for team scam :: it got shit-canned after just two episodes and some of the worst ratings in the history of crappy television. 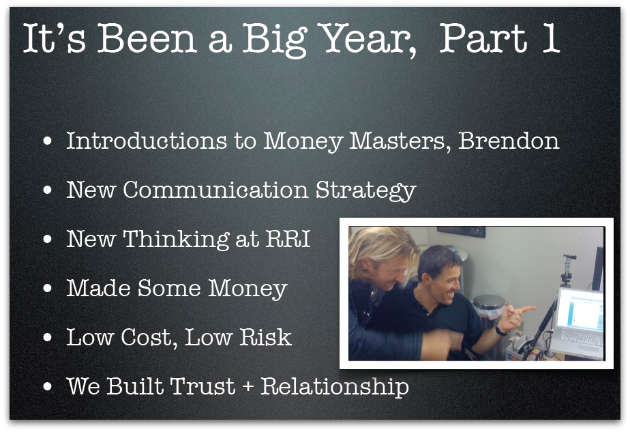 Nothing builds trust like a Syndicate :: and a Frank Kern. 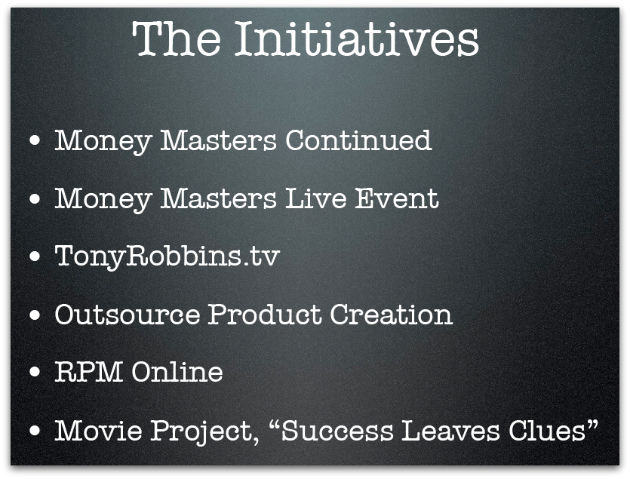 These all sound like huge winners :: I can tell already. Sold! 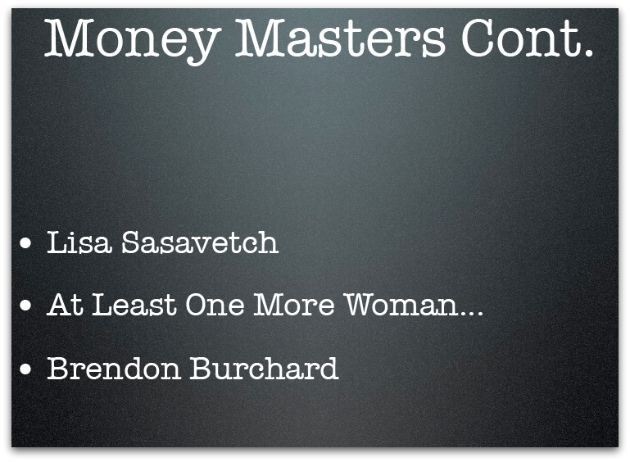 At Least One More Woman… 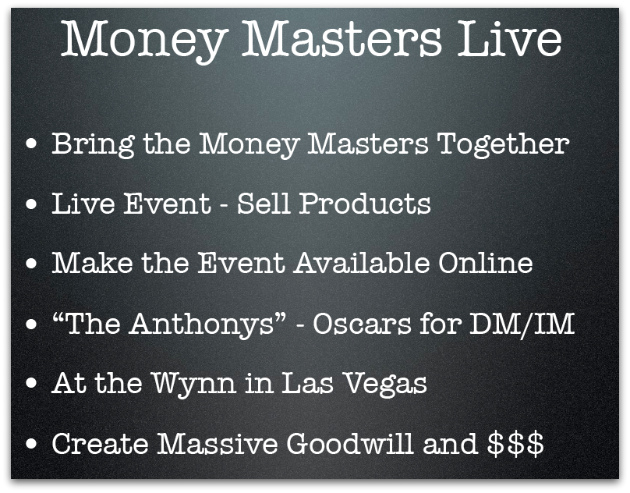 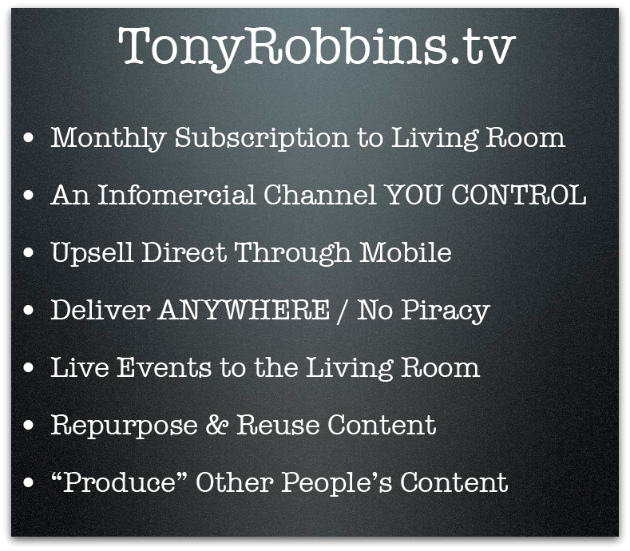 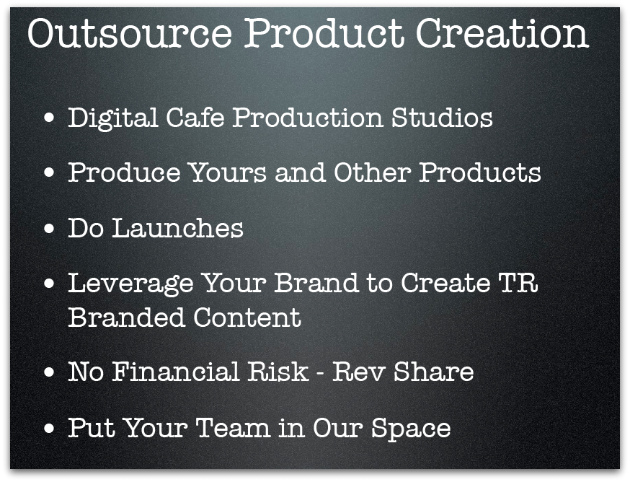 Let Mike take care of everything. No worries. Mike has methods. No risks :: it’s just lovable old Uncle Mike driving around town with your brand :: building some massive monies and empowerments for African womens. 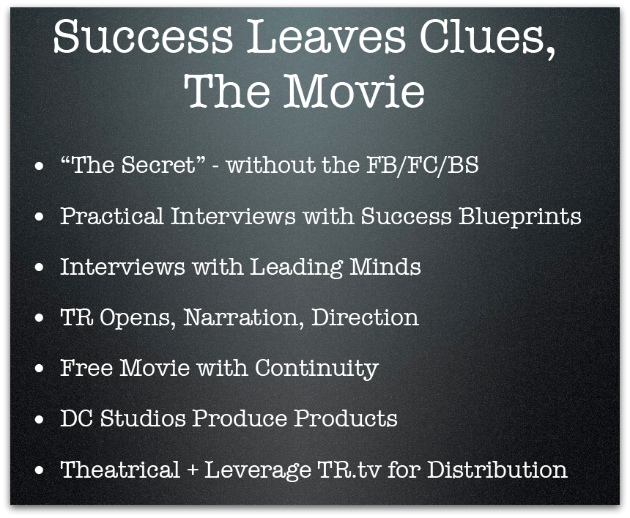 It’s just like “The Secret” :: except that nobody is dead … yet. 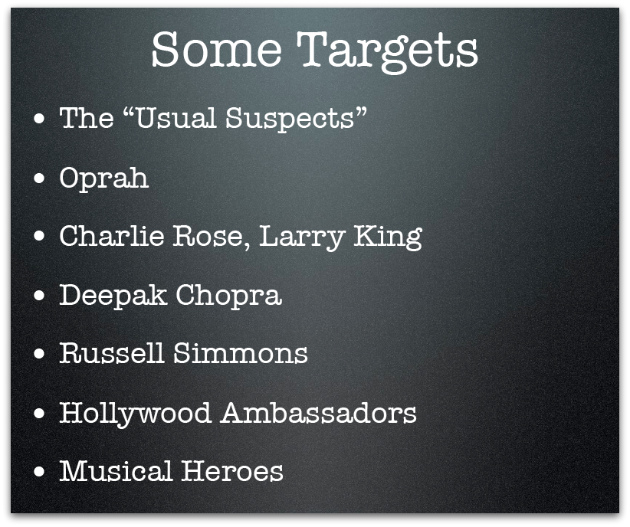 Okay cool guy … whatever you say.

Maybe we could get Mannheim Steamroller :: then we could give them “The Anthony” for Lifetime Achievement in Internet Marketing Gangsta Punk Rock. 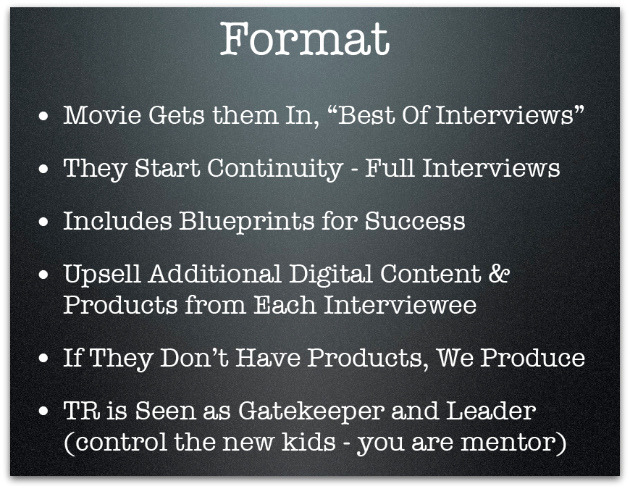 And now for a few financial projections … 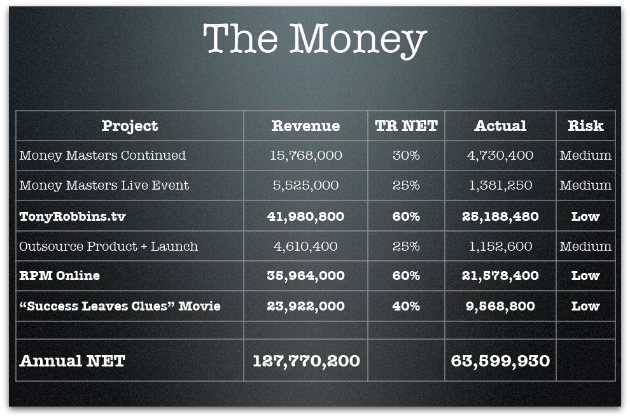 Holy shit what an idiot! 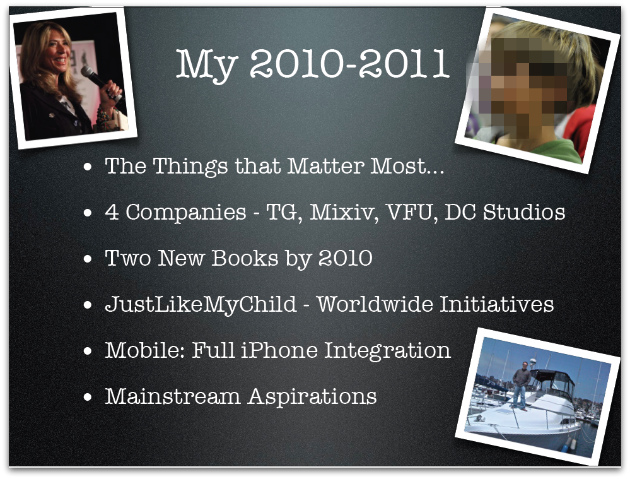 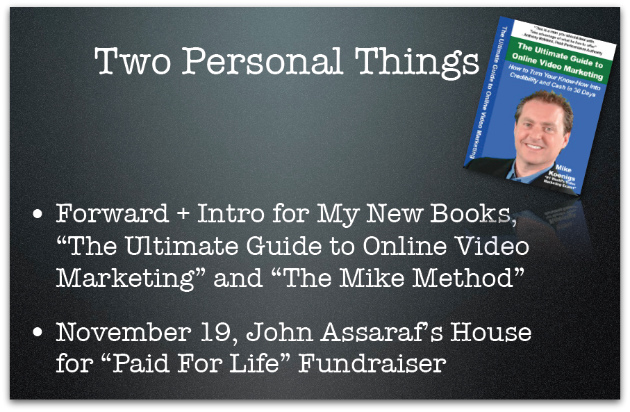 Is a forward and an intro to “The Mike Method” that much to ask in return for generating an additional $128 million worth of imaginary revenues? 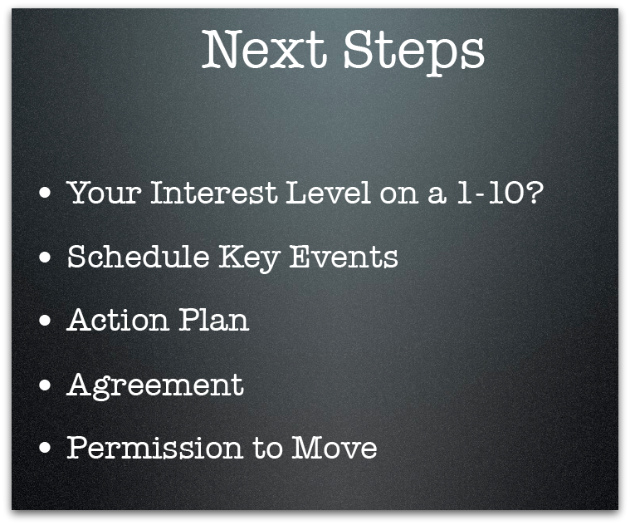 P.S. Remember that poisonous specter I warned you about? The fake robot who is irritatingly trying to protect people from scammers and assholes? Well :: could I just gage your interest level :: scale of one to ten :: on him receiving copies of this presentation along with all sorts of other embarrassing documents :: pictures :: and audio recordings?