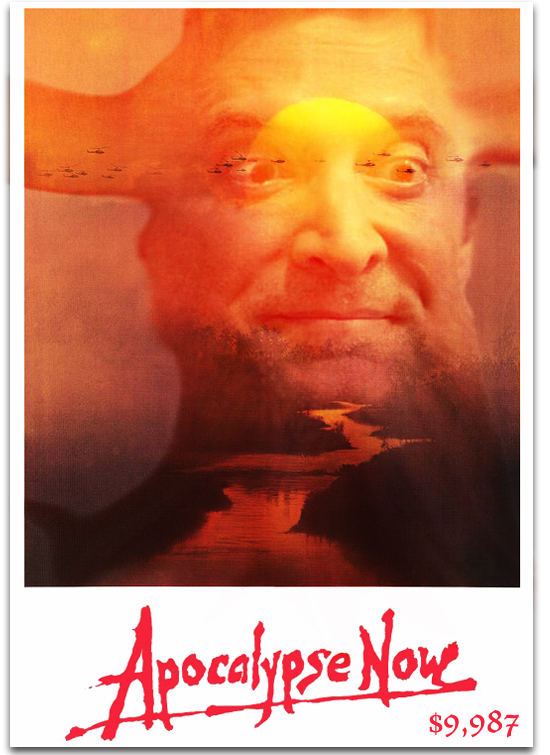 Read the book of Genesis again :: then Exodus :: then Leviticus :: then Numbers :: then Deuteronomy. OMG! You are so bored now. You know what you should do instead? Have a sandwich. You should definitely have a sandwich. And then you should go for a walk :: steal a dog if you don’t already have one. But stay the fuck away from Genesis :: it’s kind of the weird part :: and give the chop chop to The Book of Revelation as well {once you’ve been boiled in oil :: you can’t be trusted}.

Something about being in jail depresses people. Makes them think about the bible :: and about Emerson {that rascal!} :: and about how fun it is to dance around in the moonlight with robes and rings and eternally young fairies :: you know :: normal shit like that. Then when they get out of jail on the “You Don’t Deserve Mercy But We’re Gonna Give You Some Anyway Cause We Are Way Better Than You” rule {Part B: Section 3} :: then they totally need to Tweet about it {after they’re done getting their rocks off humping a mirror}.

It's the experiences of the darkness that bring clarity to the light
— James Arthur Ray (@JamesARay) February 27, 2010

Very few understand that it's the dark that creates and gives birth to greater light. Read the book of Genesis again.
— James Arthur Ray (@JamesARay) February 27, 2010

"... Aspirants to be noble clay under the Almighty effort let us advance on Chaos and the Dark" - Emerson
— James Arthur Ray (@JamesARay) February 28, 2010

Seriously? That really twists my Taint Chakra! It’s manipulation :: poorly executed :: but so staggeringly narcissistic that it sounds dangerous. He’s seen chains now :: but it changed nothing. He may be old :: ugly :: and shriveling with herpes … but he’s still playing God in his God game. Right now God is put upon by the forces of Quantum Arizona.

James Ray is using metaphor pacing-leading in his Twitter-persuasion. He sets the metaphors up, and then moves them along to shape meaning and perception.

James Ray has set himself up as “the light”, and he suggests his followers to “dance in the light”.

He has framed his manslaughter charges as “the dark” and wants his followers to embrace that too. They have to embrace the dark, to be a James Ray dancer …

There is very advanced work in conversational persuasion and “hypnosis”, and that uses metaphors very much like James Ray is currently attempting to do on Twitter. This is targeted at his current followers, many of who have already been deeply programmed with those metaphors at his intense seminars, so this is just a reminder, an anchor, a reframe, and fine-tuning, and can work on them very powerfully.

Yep! And there are lots of ways he could have done it. Everything he does is based on The Syntax :: everything scripted :: so there are ample triggers available to set-up a few last wallet suction procedures. But Death Ray wouldn’t be Death Ray if he didn’t go for the jugular and drop straight into Apocalypse Now mode. He dangles the idea of embracing the dark :: and sets up his personal drama as a representative of some universal struggle.

Death Ray uses Ralph Waldo Emerson to encourage his ring wearing initiates to become clay in his hands for the sake of the secret society. But Emerson had something else in mind as the quote comes from an essay entitled Self Reliance …

Trust thyself: every heart vibrates to that iron string. Accept the place the divine providence has found for you, the society of your contemporaries, the connexion of events. Great men have always done so, and confided themselves childlike to the genius of their age, betraying their perception that the Eternal was stirring at their heart, working through their hands, predominating in all their being. And we are now men, and must accept in the highest mind the same transcendent destiny; and not pinched in a corner, not cowards fleeing before a revolution, but redeemers and benefactors, pious aspirants to be noble clay under the Almighty effort let us advance on Chaos and the Dark….

By the Unicorn Power of The Law of Attraction :: Ray did manage to point his flock to the message that they desperately need to here. Take control of your own thoughts :: and be accountable for them. You are not the “us” or the “we” :: you’re not an initiate into a special kingdom :: or one of the “harmonically minded.” Think for YOURSELF :: think freely :: no matter the consequences. No progress will come from continuing to subjugate your YOU to a saggy old faker.