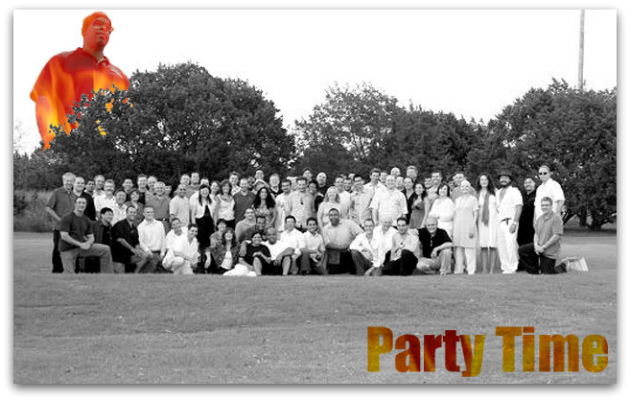 Psychopaths fucking love pity parties :: but they also love real parties … because of the free drinks … and jumbo shrimps … and opportunities to steal jewelry and/or spouses.

Stephen Pierce had a party in 2007 :: it was for millionaires only bitches :: or at least for people comfortable saying the word millionaire … very exclusive stuff. Malaysian Internet Marketing expert Patric Chan was at this exclusivity party :: and he told me all about it on his sales page … because that makes perfect sense.

I’m not sure whether you’re aware of this, but if you have ‘insider’ information of what’s new and what’s going to be the next money-making trend, you’ll be on your way to riches. Besides, I’ve learned this simple truth after speaking as an authority of internet marketing in over 10 countries – some of them include United States, China, United Kingdom, Malaysia, Singapore, United Arab of Emirates, Australia, Indonesia, Hong Kong and Indonesia.

Okay wait :: that was the wrong part …

I know some people might not like reading this truth, but I have to get that out of my heart so that I don’t feel like hiding anything from them. I don’t want you to feel I’m some kind of_ “giver”,_ although I am, but I’m doing this much for myself than for any other reasons. Dad’s rule number one of earning an honest living is always to be truthful and he proves me right until today.

Okay wait :: that was also the wrong part … gosh I should be more careful lest I look foolish. Here’s the part about the party …

And that’s also because I’ve earned some minor credibility in the internet marketing world to be invited to attend Stephen Pierce’s house warming party and Rich Jerk’s party in LA.

Internets expert Roy Phay was there too …

Initially, the party was a closed door party for 35 closed top marketers and friends of Stephen personally, however, as the words spread and more people knew the networking opportunity, now the final attendance is over 100 people.

They are all the Who’s who in the Internet Marketing and Personal Development industry, and here’s a few people:

This is no ordinary party, it is a networking party, where many business will transact and opportunities are all around the place. Even though I’m not at Rich Jerk recent party at the Playboy Mansion, but I’m pretty sure, this party is going to be outrangous.

Outrangous networking is like where you get together with other people to talk about the importance of networking … a privilege that you should prolly pay for in order to achieve proper suckcess.

Networking is very important to Stephen Pierce :: which is why he co-founded SANG … the Speakers Authors Networking Group. SANG brings people from the self-help and IM “industries” together for opportunities to make the world a better place and stuff.

Roy Phay took some bad pictures at the party :: like this memorable shot of the back of Ryan Deiss’ big fat head {his best side} … 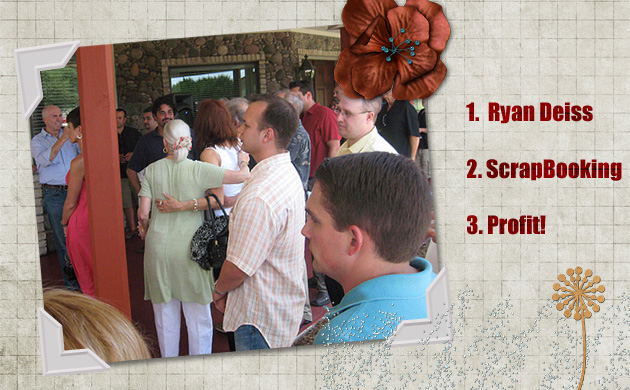 Or this picture of American high school dropout millionaire salad … 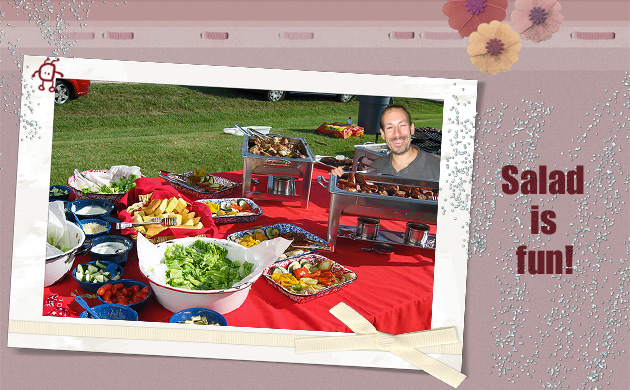 Stephen Pierce’s bio on the SANG website says that he …

“… is an internet multi-millionaire who, with his wife, runs an endless empire of online businesses and three different coaching clubs. He is known as one of the powerhouses of the internet and teaches others to replicate his success.”

Black America Online didn’t work out :: but Black Tony Robbins was much easier to pull off … because as Pierce’s protegé Patric Chan puts it …

First Fast Rule: The Internet is not bias. You don’t need to be ‘smart’ or ‘qualified’ to earn good income from it. You just need to follow what works.

The student {of the teacher who didn’t have a teacher} becomes the teacher.

Tom Beal also took some pictures at the millionaire networker’s salad party :: they are compositionally superior to Roy Phay’s pics … but they’re of the same turds so they’re still super shitty.

Here’s one :: just a couple of bros hanging out … 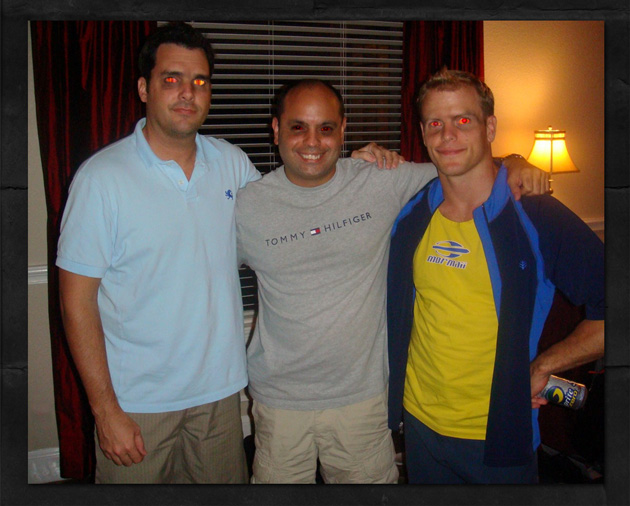 John Reese :: Mike Filsaime :: and Tim Ferris … two of the three are in The Syndicate … and the other is a “wildly popular self-help guru for young men” … according to The New York Times. Huh. Well that’s confusing cause I thought he was something entirely different :: I guess we’ll see … I’m probably wrong or something. 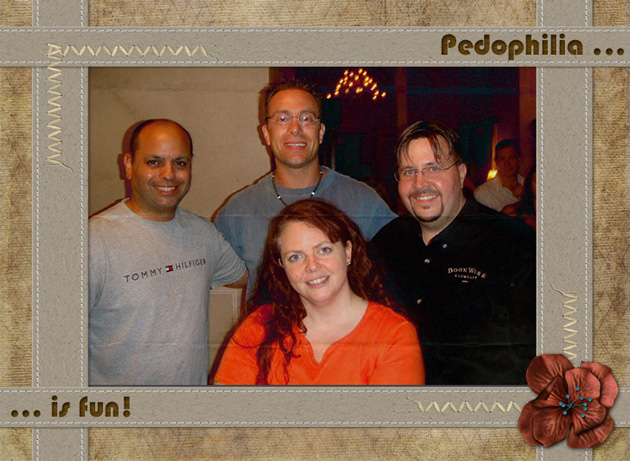 Cause if you can’t “network” with women by the hour … then it may as well be with known pedophiles.