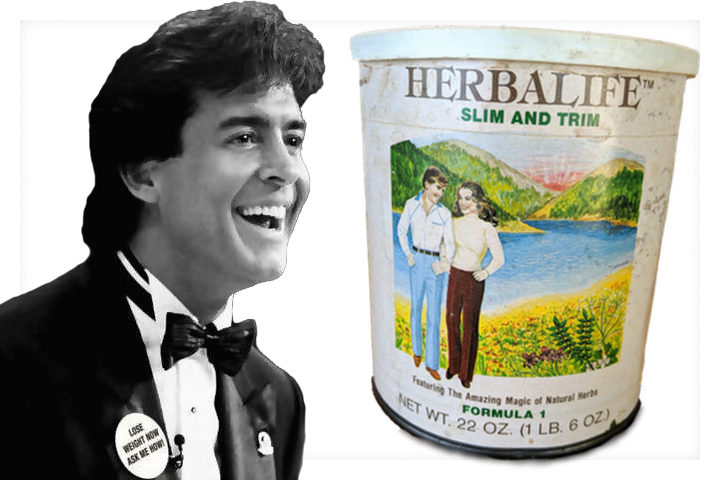 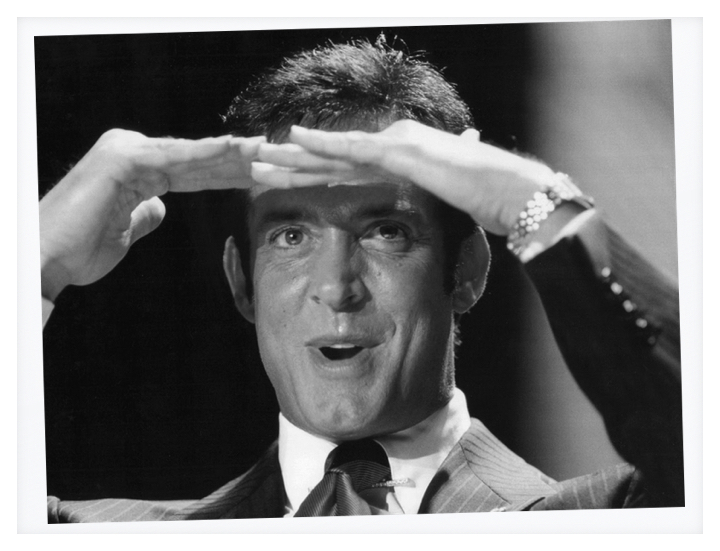 Skip ahead a bunch of decades, now it’s 2017, an MLM scammer is the President of the United States and a very stupid Amway heiress is the Secretary of Education. Me, your inconsistent absentee narrator, and one of my all time most presentable friends, Etan Mark, are suing Herbalife and forty-four of its top distributors over their aggressive live event system.

Herbalife’s distributor “leadership” operates a nationwide event system that has victims attending full day (or multi-day) events every month of the year. These events are expensive, scandalously deceptive, programmatically addictive, and (imo) textbook RICO. Events suck people in too deep and keep them trapped for too long.

The leadership, using lawyers paid for by Herbalife, appealed the ruling and argued that they should be allowed to enforce Herbalife’s arbitration agreements against the event attendees.

I truly don’t understand why the leadership/Herbalife did this to themselves (they didn’t owe me a favor or anything). A federal appeal turns everything into such a big effing deal. Appeal opinions are basically law in America. If we win the appeal it could set a dangerous precedent for the whole multi-level marketing industry while attracting attention that Herbalife doesn’t want or need — a SaltyDroid best case scenario type situation. And if we lose — whatever — same as it ever was.

But that’s what they did… to themselves. Here are the papers:

Owing to an apocalypse, and rather anticlimactically, Etan (who argues all of our arguments) argued our case to the three judge panel in June, via teleconference. I was really looking forward to sitting with him in the fancy Atlanta courtroom; fighting for something you believe in with friends at your side is one of life’s best things. Watching a friend participate in a telephone conference through the appeals court’s YouTube feed is… also one of life’s things. Suck it 2020.

On July 29th, the United States Court of Appeals for the Eleventh Circuit ruled against Herbalife’s top distributors in a 3-0 published opinion.

The first two sentences of the court’s analysis section are essentially the whole thing:

“The top distributors contend that under the plain language of the arbitration clauses, the aggrieved distributors agreed to arbitrate their claims against them. However, the top distributors have at least one major problem: None of them is a party to any of the distributor agreements they are attempting to invoke.”

The signatory cannot, on the one hand, seek to hold the non-signatory liable pursuant to duties imposed by the agreement, which contains an arbitration provision, but, on the other hand, deny arbitration’s applicability because the defendant is a non-signatory.

It’s hard to state it simpler than that because it is not at all simple. But, you can’t sue on one provision of a contract while ignoring other provisions of the same contract.

So does a suit against top distributor “tools” businesses — a critical component of most MLMs — fall under this narrow equitable exception?

So, that’s that? Holy shit! We won and it kinda feels amazing. I think I’ll try to schedule myself for more of these wins in the future.

Meanwhile, the California case against Herbalife corporate has been steadily advancing. We have hundreds of hours of event footage; hundreds of thousands of pages of documents; and we’ve conducted fourteen depositions. I took eight of those depositions myself and was present for every second of the other six. I forced myself to watch almost all of the god awful event footage — a trauma from which I will never recover. I’ve looked at something very close to all of the documents produced in the case, and tens of thousands of documents produced in side cases.

The next round begins when we file our amended complaint against the top distributors in the Southern District of Florida at the end of October.