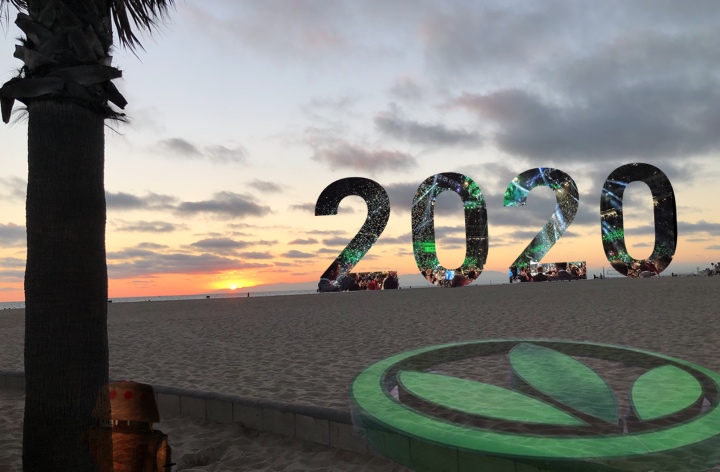 I only wrote two posts this entire year, which, obviously, is pathetic and I’m sorry. However, those two posts were enough to have me summoned to an awkward federal court hearing where I had to answer for myself… something my hundreds of other cult-busting posts didn’t managed to “achieve”. So… efficiency increase, doing more with less, six sigma.

Herbalife’s lawyers argued to the court that I should not be allowed to see any of the confidential evidence in a case where I prolly do need to see (and already have seen) the evidence. Their argument was that, well, it was like, you know, because, well … I’m always going around mentioning chocolate milk in polite company and so I’m probably a crazy person.

No, not really… there was nothing about the chocolate milk. They just implied that the two trivial 2019 SaltyDroid posts were some kind of (very) veiled threat that I was gonna post a bunch of this (mostly boring) discovery stuff to the world wide internets. They’ve been implying — or straight up saying — that the whole time.

But that’s not really how this works in my view. You can’t just dump a bunch of data on the internet like an albino lunatic.

No, this site has never “dumped”. It’s more like: collect the data; look at the data; process the data; cross-check the data; make calls about the data; stare at the data until the onset of eyeball carpal tunnel… then, maybe, try to write a fun funny story about something extremely sad (and hope that people will read it because sometimes they won’t even though somebody has clearly done a gloriously delightful job writing it).

Anyway, Herbalife’s ploy didn’t work. The fact that I was — am — and always will be — the SaltyDroid wasn’t enough to have me banished from the kingdom of lawyers. The Judge warned, to quote from the order, of a “parade of personal and professional horribles” should I ever deliberately fail to respect the court’s confidentiality orders. But that was never going to be a thing — I don’t like parades.

Maybe this year I’ll write more. Or, maybe I won’t. But substantial stuff is happening and, eventually, I promise, this will be a fun funny story about something extremely sad. I hope you’ll read it.