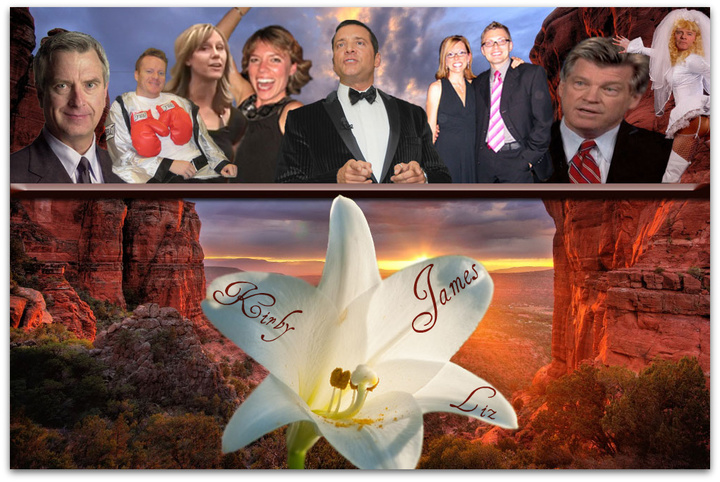 It’s hard to know what to say. Beautiful people are still dead. One year later :: they’re still dead. I’ve been issued lots of words :: virtually the whole collection :: but arranging them into any sensible pattern fit to mark such a sad milestone is a big ask … even for a fake robot.

What if you could let go of how you think life should be, and appreciate what it is...
— James Arthur Ray (@JamesARay) October 8, 2010

Good question Nostradamus :: now here’s one for you …

What if I tore off your stupid fucking head and shoved a bunch of straw down your neck :: but you didn’t die because of Quantum MisRealities™ :: and then I left you in a field full of seagulls that weren’t even afraid of straw men … and they just like started shitting on you … and puking {cause that’s how seagulls roll} … and pecking at your tiny powerless straw pecker … forever and ever amen?

That’s too long for Twitter … but I still think it’s a good question.

The earth has made one full revolution around the sun :: 940 million kilometers :: and yet Death Ray still waddles the streets a free man. Megan’s still emasculating Josh :: and hiding the truth. The lawyers and pyramid groupies :: the PR whores :: and the Larry Kings … all still fighting to preserve the misery of the status quo.

Every time the goodguys decide to unite :: and actually fight :: we win. Because there are WAY more goodguys than badguys.