Sex is a shortcut to potent emotions.

Sexual exploitation is a feature of Scamworld… not a bug. 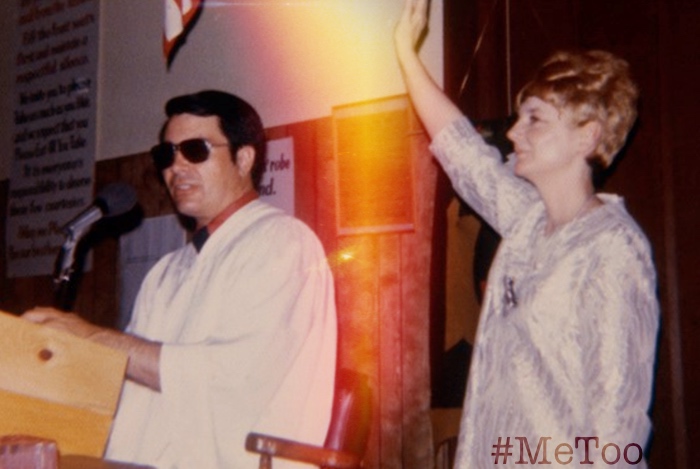 Jim Jones was a good guy, a really good guy - that was the story. He represented that he represented spirituality, racial integration, and equality. People were attracted to his organization by the genuine virtues he cleverly expressed in his messages.

But it was all bullshit. The only thing that the sociopathic Jones really cared about was controlling, and ultimately destroying, the lives of those around him.

The following are excerpts from journalist Tim Reiterman’s 1982 biography of Jones (Reiterman took a bullet at Jonestown).

Jones had become a student of sex. He recognized it as a primal force closely tied to the will to survive. Sex, like hunger or the need to sleep, could be channeled and controlled. A charismatic leader like Jones could literally conjure up the sexual energy of his congregants and turn it toward the needs of the organization.

The sex (mostly) isn’t about the sex. It’s about inducing jealously, humiliation, rage, guilt, and shame. It’s about attacking the foundational pillars of your victim’s life and leaving them with an increased vulnerability to future deceptions.

By violating old taboos, people morally compromised themselves. Jones had disoriented them, like the devout Christians whom he taught to cuss. And he had seized control of a powerful force in their lives.

Jones sexually exploited both male and female followers. The abuse was concentrated on the leadership level of the organization.

He left his victims both guilt-ridden and humiliated. Jones went out of his way to find male partners who showed not the slightest homosexual inclinations.

He chastised men who weren’t gay for being gay, and then used his predatory sexual encounters with them as proof of his accusations. He stole wives and destroyed marriages. He forced himself on women.

Always behind the lovemaking was an implicit form of blackmail: the compromising sexual encounter might later serve to silence the person or keep him or her in the cause.