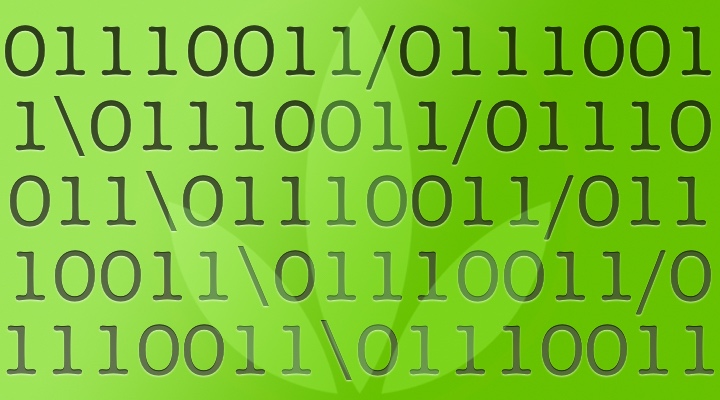 Last week I built a case docket for the Herbalife lawsuit and linked in most of the relevant case documents. I’ll be keeping that page up to date and pinning it to the top of the site whenever there’s something new to talk about.

In 2011 I tried to post continuous content to a single page while I covered the triple homicide trial of media establishment conman (and person with deep ties to Herbalife and MLM) James Arthur Ray. That page ended up with a thousand comments and started collapsing under its own weight.

In 2018 this site is like a laser. This docket post will not collapse, and the large (searchable) documents associated with it load all but instantly. It’s so amazing.

The internet is ruining the world–but it’s also the world’s best thing. We could still harness the power of the internet to disintermediate the devil; to level the playing field; to facilitate global free speech like never before. Sure, right now it’s mostly being used to concentrate power in the hands of the worst of us… like everything always has been. But we haven’t lost just because we are currently losing.