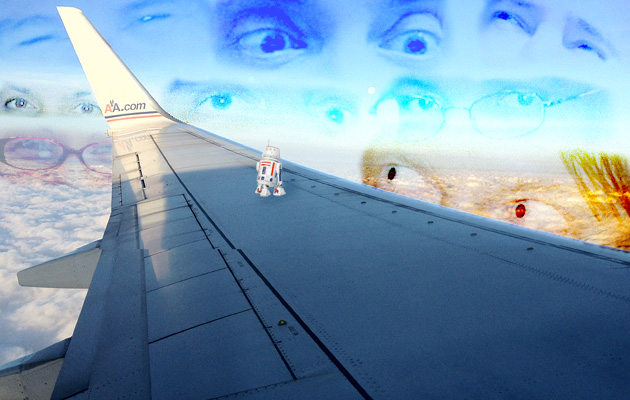 Do you have a statistically significant shortage of grey matter in your anterior rostral prefrontal cortex?

You should seriously have that shit checked out … you might be a psychopath.

Vacation over :: I bailed my fake secretary Debbie out of debtors prison {which she’ll be repaying at a variable interest rate that I’ve pegged to Italian credit default swaps} … now back to freak town.

Not all psychopath’s are bloody :: liver eating … mass murders. But those are the ones we {eventually} lock in cages … because it’s hard to pretend that mass murders didn’t happen. Psychopaths are dramatically over represented among the prison population :: and they’re easy to test because they are all sitting around bored out of their whacked out minds.

Researchers @ King’s College London’s Institute of Psychiatry used MRI to compare the brains of prisoners diagnosed with anti-social personality disorders {ASPD} :: to those who had the additional distinction of being diagnosed with ASPD plus psychopathy … it’s like the bonus version of being a fuckhead.

You can read about it in the Daily Mail so you can find out all about celebrities getting their titties twisted in the sidebar :: just what your own lame lack of grey matter loves so so much …

Of the 44 men scanned, 17 met the diagnosis for ASPD plus psychopathy and 27 did not. The researchers also scanned the brains of 22 healthy non-offenders.

The results showed that the psychopaths’ brains had significantly less grey matter in the anterior rostral prefrontal cortex and temporal poles than the brains of the non-psychopathic offenders and non-offenders.

These areas of the brain are important for understanding other people’s emotions and intentions, and are activated when people think about moral behaviour, the researchers said.

Damage to these areas is linked with a lack of empathy, a poor response to fear and distress and a lack of self-conscious emotions such as guilt or embarrassment.

Lindsay Thomson, a professor of forensic psychiatry at the University of Edinburgh who was not involved in this study, said Blackwood’s findings add to evidence that psychopathy is a distinct neurodevelopmental brain disorder.

We don’t know how to stop the virus :: and we desperately don’t want to believe in scary fact one … or scary fact two. So a small percentage of people :: who are in a very real way not people :: are allowed to reap mass havoc on our worlds … driving them always towards blood and collapse.

Nigel Blackwood, who led the study, said the ability to use brain scans to identify and diagnose this sub-group of violent criminals has important implications for treatment.

‘The ‘cold-hearted’ psychopathic group begin offending earlier, engage in a broader range and greater density of offending behaviours, and respond less well to treatment programmes in adulthood compared to the ‘hot-headed’ group.’

While cognitive and behavourial treatments may benefit people with anti-social personality disorders, the same approach may not work for psychopaths with brain damage, Blackwood said.

They literally can’t be stopped … so what the fuck are we going to do about it?

… or at least t-shirts and asshole watch lists.