I’m on vacation … so let’s just read some of my March emails together shall we? I think it will be fun because I won’t have to do very much work {I already wrote March’s emails} :: and you’ll think it’s fun because you’re easily amused like a methed-up gerbil.

My name is Shane and I’m the conference director for BlogWorld and New Media Expo. I wanted to reach out to see if you would be interested or would consider doing a keynote presentation at one of our shows.

We have our NYC show June 5th, 6th, and 7th and then our West Coast show (dates are not finalized yet) in October.

Possible topics could be: The 5 Biggest Internet Scams of 2012 or even, “You Can’t Make Money Online”. Just ideas.

Look forward to hearing back.

First of all – thanks – I’m seriously flattered … and somewhat relieved. I’d dared to hope that the boldness of my tone wouldn’t undercut the seriousness and complexity of my message. But mainstream acceptance has been a long time in coming … I was kind of starting to wonder if it ever would come. This invitation feels like the validation of an edgy strategy to which several years have already been invested.

So again, at the risk of being totally uncool, I say thank you.

That’s what I said in Shane’s dreams :: or maybe that’s what I say to Ira Glass in my dreams {dreaming about NPR is hip now} :: but to BlogWorld … fuck no!

Shane was “looking forward to hearing back” :: so I didn’t keep him waiting …

Are you serious? That’s mighty brave of you if you are. You get that some people, many people, in your world hate me with an unyielding passion that borders on full obsession?

Like for instance … Brian Clark and his little cabal of losers regularly use your event {and participation in your event} as a launch platform for some scam they’re about to roll out {see eg Third Tribe}. They won’t allow me to leave comments on their blogs … even comments which are ironical praise that don’t qualify as dissent unless you already know who/what the The Droid is. So how are they going to respond to me keynoting after one of their lame scam panels? Not well … I would presume.

What if my speech was The 5 Biggest Scams You’ve Paid 2 See @ BlogWorld? Just glancing at your home page right now I see Paul Colligan and David Risley … both unquestionably scammers … both named on my blog more than once … both supporting the absolute worst of the worst.

So I’m going to allow my name to be used to sell tickets to an event where blood suckers are trolling for their prey?

Seems quite dubious of me.

On the other hand … if there wasn’t to be any censorship of my ideas … then it might be worth it to me anyway. And along with my downer “there’s no easy money online” message … I am full of hope and excitement about the overwhelming power of the Internet to facilitate social change. Blog for the good of the world … not for your own fucking self. That’s my message to wannabe bloggers.

Lastly … there would be security concerns about me making a live scheduled appearance. Threats to my life are … let’s just say … quite regular … like Japanese trains.

… where he often is :: doing JV/BFF type shit with one of the biggest assholes available in the small niche market for big ol’ assholes …

Shane won’t be looking forward to anymore of my replies. After spending several days wallowing in deep regrets {allegedly} :: he let me down gently regarding this exciting opportunity for me to be part of the problem that I’m so fucking passionate about fighting.

Hey sorry for getting back in an untimely fashion. I normally reply quick but I was actually traveling a bit and I’ve learned my lesson trying to email while driving; not a good scenario.

I didn’t realize that people were so obsessed to the point of death threats and I would absolutely never want to put you in harms’s way. Not a great thing to do at a conference; or anywhere for that matter.

After reading the email again, perhaps this idea would not be as well received given the circumstances and points you mentioned.

I appreciate, however, that you emailed me back as I’m sure you get a lot of email and the last thing you need is more piling on top of that.

Oh it’d be well received that’s for sure … by the 97% of people who aren’t scammers … and aren’t planning on becoming scammers. But those aren’t the people who matter I suppose … which says something scary about BlogWorld IMO. [redaction]

I guess you don’t read the blog much if you’re not aware of the death threats … some of the worst ones are right there in public.

No worries about piling on emails. I’m not like a fake guru pretending to be overwhelmed. But now that you’ve emailed me … I’ll never stop pestering you … congrats!

So let’s start with that. Maybe you could just comment briefly on David Risley and Paul Colligan. How are they not scammers? Why should people pay to hear them? Please point me to some evidence that David Risley has ever had more than a tiny tiny trickle of web traffic.

You know y’all have already made one appearance? http://saltydroid.info/this-is-also-relevant-to-my-interests/

So what mechanisms do you have in place to try and make sure people appearing at your conference are legit? Or do you not care if your customers are being taken advantage of by people whose credibility you’ve helped prop up?

Thanks for the reply back. These questions can be answered and/ or addressed by our CEO, Rick.

If you would provide a phone number where you can be reached and an appropriate time to call, he will reach out to you directly.

The sooner the better because this is quite a hilarious situation. 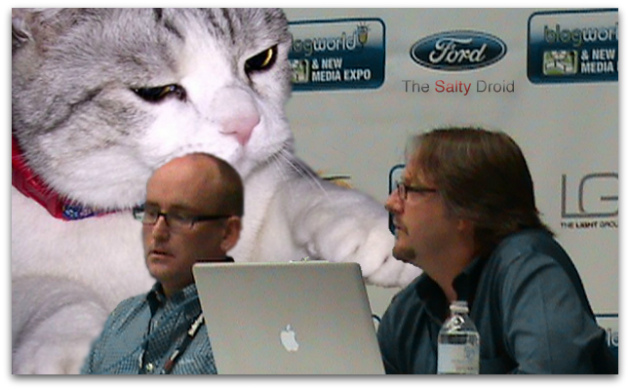 Fucksticks who are part of the sick machine shouldn’t get themselves under the self-deluded misimpression that this site is about fun :: or about jokes … just because it’s stuffed full of fun and jokes. The jokes aren’t for you dickheads … they’re about you. 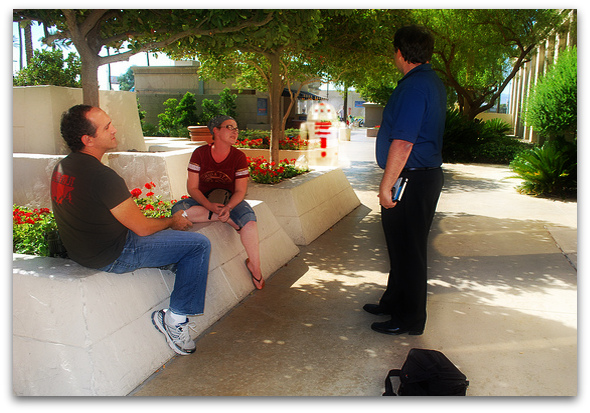 Dave Navarro never really came home from BlogWorld 2010 :: his vulnerable personality so intoxicated by the make money online unicorns that his sons no longer have a father … or a viable means of financial support.

Hundreds of thousands of senior citizens have had their golden years destroyed by one of the ugliest forms of intentional fraud.

I come not to bring peace … but to bring a sword.