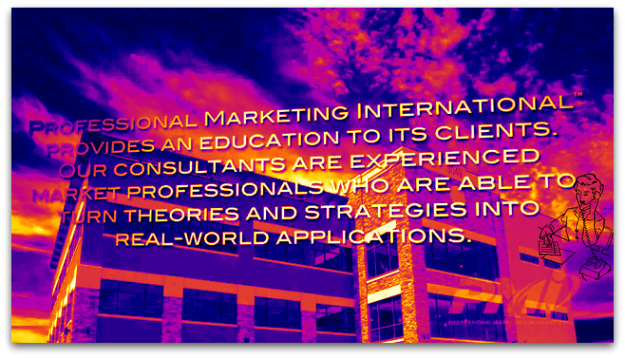 My fake secretary Debbie is quite susceptible to scams.

D-bags often call headquarters looking for an opportunity to suck-up to me and my divine stylings in authorship :: but I usually can’t take their calls {because fucking idiots are boring} … and they end up selling Debbie on some blueprint to international bestselling good fortune instead.

I call her names :: like ding-dong and bat-brain :: but that never seems to help … so I mostly just laugh at her. It’s fun to laugh at people who are already suffering :: it’s like a 2-for-1 Groupon for a firing squad execution.

Fake Debbie can afford to be scammed because she’s well compensated for her secretarial services. Debbie makes three-times as much money as you wish you made … because I’m just that HUGE {and generous!}. If you don’t believe that :: then I don’t care … because you make less than my secretary.

But the Debbie in today’s episode of The Salty Droid Presents Horrifying Audios isn’t fake.

She’s real. She’s 56 :: she makes $26,000 per year :: she’s recently divorced :: and she doesn’t have a computer or Internet access at home. She saw The Hansen Report - Anthony Morrison Edition infomercial on television and ordered the book. The book hasn’t arrived yet :: but the Mark Shurtleff approved Utah boiler rooms have …

At least two other salesman have already called Debbie :: one of them would have executed the credit-probing :: pain-finding :: script posted earlier. Debbie has good credit :: and she’s afraid :: and alone … so she’s perfect. Now Chris Bartold is calling to finish the job :: a closer closing …

I’ve disguised Debbie’s voice :: and cut all private information {of which there was very little}. The conversation contained several 20 sec plus pauses where Chris makes Debbie wait … a frequent boiler room tactic. Those pauses have been cut :: as have most of the moments where they were simultaneously speaking and their voices couldn’t be isolated. Otherwise this audio is as I received it. Peoples tell The Droid that this file was given to incoming PMI sales n00bs as a kind of “this is doing it right” training tool.

Chris tells Debbie that she’ll make $25K in the first 45 days :: and $100K in the first six months. After the initial “earn while you learn” six months are up … all of her worries about money will be a thing of the past … into the future … forever and ever amen. The only thing that could possibly hold Debbie back from her unicorn success is a lack of commitment to the 5 - 10 hours per week that building an instant Internet empire requires.

All this for the low-low price of half of Debbie’s yearly income :: on credit cards :: which Chris suggests people on the “Success Team” call “investment cards”. These are the bullet points Chris gives Debbie to write down regarding the ruinous price …

Chris then explains how it’s possible to make money on the Internet. Basically :: by ranking number one in Google for Netflix … or Nike.

Before all you stupid trolls start your senseless “buyer beware” :: “she never should have fallen for that” :: “it was her greed” :: poppycock … please consider this classic sequence … which is also an excellent encapsulation of the entire story of the fake robot blog … and of Mark Shurtleff’s idea of a “model industry” …

Chris Bartold :: Do you know what a search engine is?