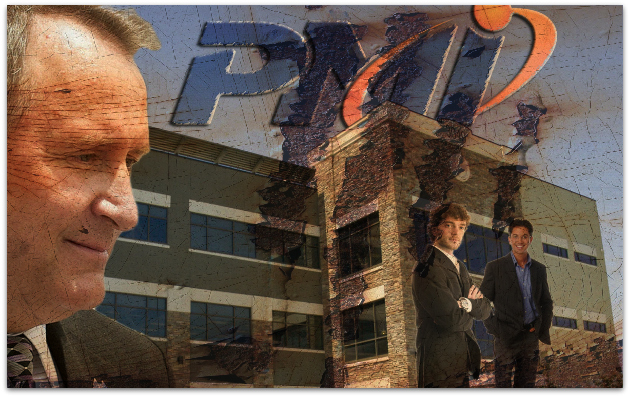 Utah based Professional Marketing International is a proud member of the Alliance for Lifelong Learning. According to The Alliance …

“Consumers can be assured that Members of the Alliance for Lifelong Learning maintain the highest level of integrity; employ experienced qualified instructors, coaches, and mentors; and follow strict standards and practices.”

When PMI’s head-honcho Phil Smith isn’t boiling leads for hack-bastard-morons like Anthony Morrison and Dean Graziosi … he’s serving as the chairman of the Alliance for Lifelong Learning … ensuring standards and integrity and shit.

In 2009 The Alliance met on K Street to consider all of their old-lady screwing options. Guess who came up in the discussions?

Why enforce the law when you can set up meetings instead?

“In response to recent media inquiries regarding political campaign contributions, particularly those to Mr. Mark Shurtleff, Mr. Nixon encouraged members to respond positively and inform the media they have made additional contributions to other candidates and parties as well. Subsequently, Mr. Nixon offered media training upon request.”

Me wonders if Mr. Nixon offers any media trainings regarding fake robots who publish The Alliance’s manipulation and destruction sales scripts?

Prolly not … some medias are harder to train for than others.

Mr. Smith might just need to go totally old-school and put his lying fucking head between his knees :: cause it’s about to get way worser :: here’s a teasing taste …

… someone should call Standards & Practices … that sounded bad.

The Alliance might want to speak with some folks who have real world experience dealing with fake robots. May I please introduce the The Alliance to The Syndicate and The Secret?