Syndicates on The Verge 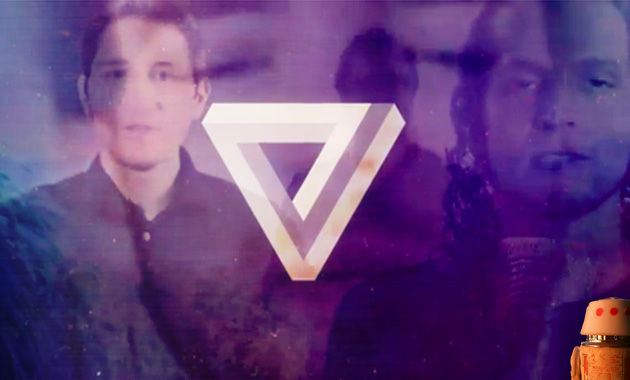 So I’m totally famous now … I can haz u monies?

Last year Engadget left AOL to become The Verge :: because AOL is like one of the stupidest things that’s ever happened … and if you breathe in their fumes for too long you’ll turn into a raging idiot addicted to teeth whiteners. Says David Carr in his NYTimes article about the move …

“In Internet years, AOL has grown long in the tooth and seems incapable of playing nice with the toys it buys. There is a great deal of execution risk in putting old and new brands together. Even now, many of the longtime editorial employees at AOL have been laid off to make way for Huffington Post staff, while many of the unpaid contributors to Huffington Post have been vocal about the fact that the site cashed in, but they still work free.

It hasn’t helped matters that AOL has changed strategies as often as Lady Gaga switches out sunglasses, including the much-hated “AOL Way,” a leaked document that suggested that the company was far more interested in mass-produced link-bait than building and supporting unique publishing brands.”

Anywayz :: back in December some of The Verge editors saw Anthony Morrison’s not so informational infomercial … and they were none too impressed. They contacted Jason about it because he’s the chairman of The National Freaks & Assholes Society … Mississippi SubChapter.

Scamworld: ‘Get rich quick’ schemes mutate into an online monster

It’s hard to find the bottom of this big dark problem … no less to make any legit progress toward a meaningful solution. Some days it feels like we’re not making any progress … and like there’s no fucking hope.

It’s called traction :: and we’re getting some … stick in both feet and push!