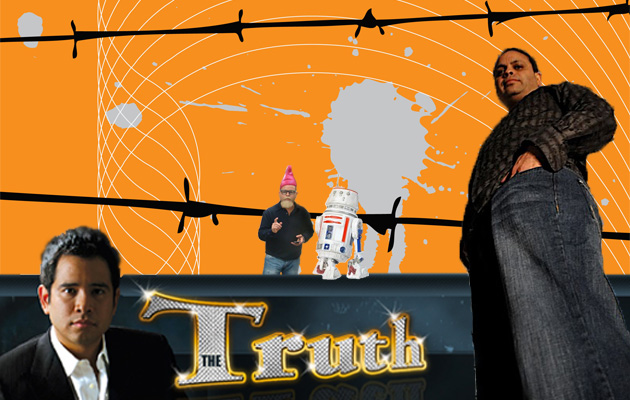 You know I hate me some gnomes :: the hats :: the tiny dumb dancing :: the chirp chirp singing … and of course the fucking scamming. Maybe it’s not fair to judge all gnomes based on my limited experience with them :: but so what … I don’t have to be fair to gnomes. Fuck you gnomes :: go away and fix some stuff with your dumb little tool sacks.

The Gnome I know is in The Syndicate :: has terrible ideas for family vacations :: has anachronistic disrespect for the ladies :: and told his “customers” that John Paul Raygoza was The Truth.

As it turns out :: and as everyone always knew :: John Paul Raygoza is more like The Fucking Disaster than he is like The Truth … so say we all. When recent investigations revealed that Mike Filsaime had been inside of John Paul Raygoza’s PushTraffic boiler room {prolly tiny dumb dancing} :: I confronted him about it …

… was the basically of what I said.

“I wish I’d never met John Paul Raygoza :: he sucks a big ol’ bag of donkey dicks … let me answer for myself.”

… was the basically of what he said back.

Hmmm. Absolutely not! Having a chance to respond is out of the question :: because as The Gnome told the worlds back in 2010 …

“Jason Jones is a sad human being and I pitty him. I will deal with him soon. Jason Jones will finally hear from me. Now go run to his hate blog and warn him about me. I will expose him for the low life he his. Go now minion, go run to your powerful OZ. Jason Jones, you reading this. Get your costume on and make your post. It’s my turn. A sad human being will now be seen for what he is.”

It must suck to be that wrong :: almost enough to make a gnome remove his hat.

So brace yourselves :: surprising me not least … Mike Filsaime and Jason Jones having an on the record discussion about the hazards and harms of using boiler rooms to monetize your Internet Marketing list.

Act I – The First Act

Biz Op vs. IM {fake worlds … fake distinctions} :: Don Lapre’s evil spawn don’t know Yanik Silver {omg!} … it’s like the wild wild west {except without the 80% of productive citizens trying to do right by others}.

His name was Kyle and he took my boiler room virginity not gently :: Ivy Capital :: Utah is getting the blacks out of the ghettos :: I’m going to create my own call center like Russell Brunson :: New York’s poor quality people … just a little bit of chaos and then Glengarry Glen Ross.

Things would be completely different today :: let’s not talk about our problems :: Jason won’t stop clicking his pen {idiot!} :: Yelp reviewing Russell Brunson’s suckatude :: where to point the finger :: the silence of the Warrior Forum :: The Salty Droid deletion policy … the fake robot is such a meany pants.

Act VI – Still Boiling After All These Years

“Shame on you” everyone but Prosper :: the no llama drama boiler room :: insisting on fire :: upsells starting at $2500 :: the Utah kids of Mike Filsaime coaching :: 25% fulfillment – 25% lead gen – 50% Prosper :: it’s not important where the money goes :: who’s coaching the coaches? :: Prosper helps me monetize helping you monetize :: going to PMI for higher DPL {dollar per lead} :: maybe the motherfucking mothership :: waterboarding is not just for terrorists anymore :: knowing Michael Savage very well … The Tax Club’s empire of suck.

Not talking about boiler rooms is not helping anyone but the boiler rooms. Is criminally agressive telemarketing the only way to succeed at Internet Marketing? Are you going to quit your day job to become nothing more than a shit and sin lined tube for funneling senior citizens into a people grinding machine? Ask your make money guru about it today :: because The Truth is that you’re being lied to about what it means :: and what it takes :: to be an “Internet Marketer”. 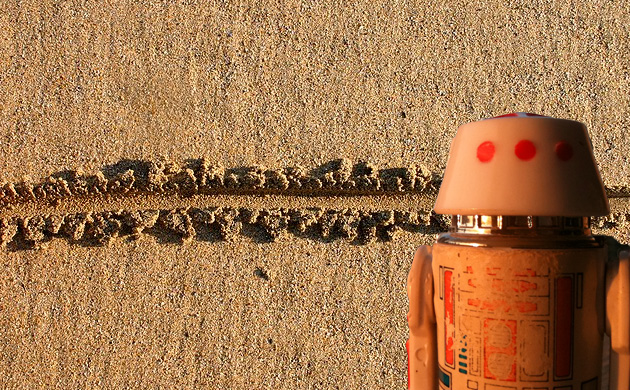