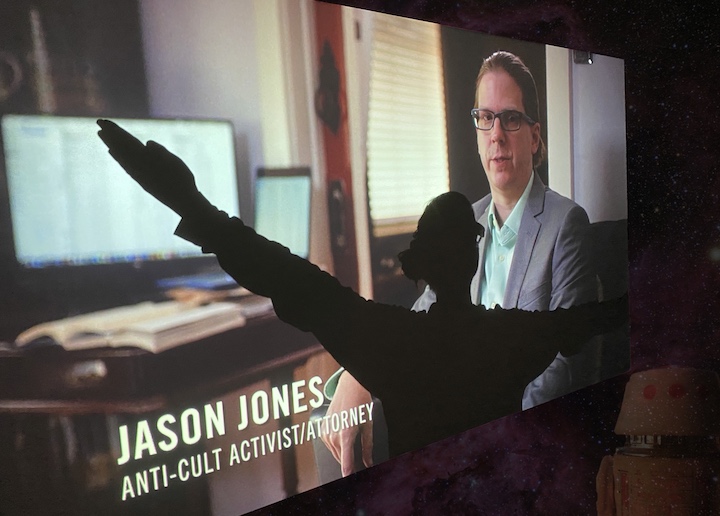 Case in point: Donald Trump is the fucking President. That bollox doesn’t happen without an absolutely rotten, hollowed out, conglomerated media (and the complicity of enough lawyers to fill a cargo ship from China). Trump is an obvious idiot… and an even more obvious conman. The only reason he’s anything other than a bankrupt former rich boy is that the media got played… over and over and over and over. Not because he’s good at it — he’s not — but because media organizations are lazy, selfish, and too easily identify with his pathological narcissism.

Celebrity as credibility is our national affliction.

What brought us Donald John Trump also brought us James Arthur Ray… and countless other dumbdumb world destroyers; faking it until they make it at faking it.

I wish I could go all Thomas Pynchon / J.D. Salinger and opt-out of dealing with the media forever. It’s something I frequently threaten into the wind. But my writing is not good enough; I am not the recipient of a MacArthur Fellowship; and I’m trying to be a flipping digital activist over here… so I’m stuck with answering my phone whenever whoever from wherever calls me up.

Sometimes it works out. The media, like the law, is full of really great people trying to accomplish something good inside of a system that is mostly bad.

The Senior Producer talked me into on camera participation via: a) exhibiting genuine compassion for the victims and their families, and b) badgering me.

It’s been more than ten years since three people died in Death Ray’s fake sweat lodge. He’s out of jail and back pitching himself as, well, this is an unedited capture from his Instagram: 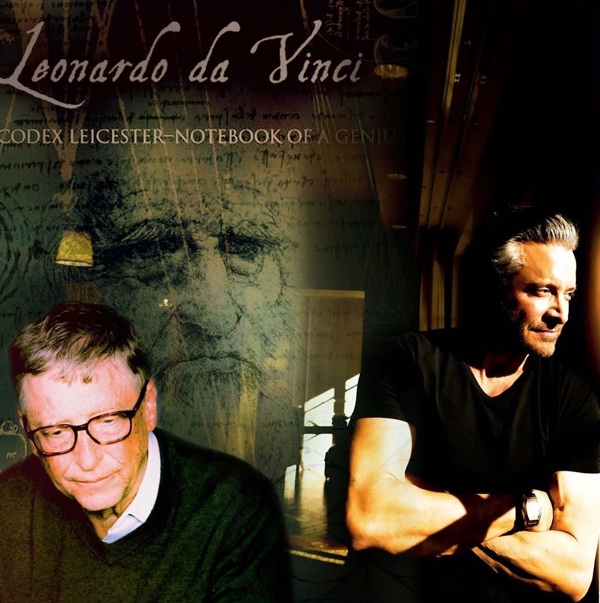 This episode of the true crime series does an excellent job of encapsulating the death lodge debacle. You’re quite likely to be shocked even if you already know the story.