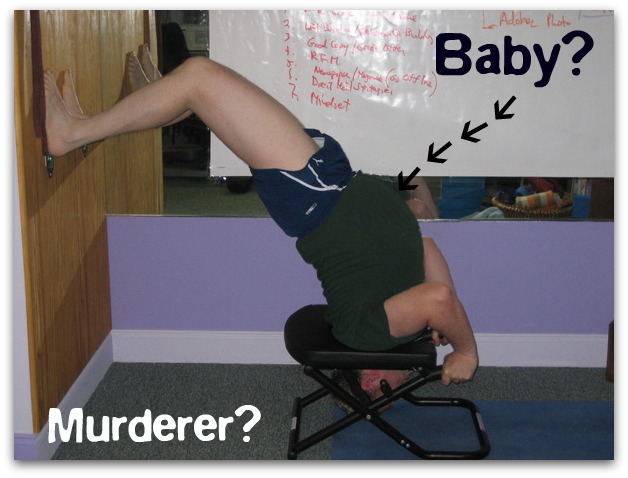 Each time The Droid starts firing the Shame Cannons at a new target :: The scamming cockroach starts flopping around spasmodically. Their idiotic and pained reactions have been fueling my late night batteries with joy juice.

My recent smack downs of AssClown Dr. Kilstein have not proved an exception. His response has been disturbingly dark, and hilariously ironic.

After the Victimizing the Victim post went up, Karin Hiebert tweeted the link {as ALL of you should be doing for justice, friendship, and butterflies}.

KarinHiebert: ‘Survivors!” ? —> “malcontent sick people who have banded together and given themselves a cause” http://bit.ly/qpl4T @DrKilstein

KarinHiebert: I am absolutely disgusted beyond belief.

Exactly! It was very disturbing to read and write about. I understand that people behave in this way :: But reading Kilstein’s comments was like witnessing it first hand :: And it made one feel icky {at best}.

The Doctor of Love and Yoga Altruism sends this DM {a private message in Twitter} to Karin ::

A special tip of my RobotHat to Karin for letting me publish this with her as my named source. It puts her into Dr. Dumbo’s direct line of fire :: And there are clearly no levels to which he will not stoop. But be warned Not-Doctor Kilstein :: I WILL protect my friends like a RABID DOG. Want to ensure that I file that defamation lawsuit? Then send Karin a couple of nasty emails or threats. Say something negative about her on Twitter. Start calling her at home and heavy breathing. Make ONE fucking move against her … I DOUBLE DOG DARE YOU!

Allow me to reiterate :: You are FINISHED on the Internet.