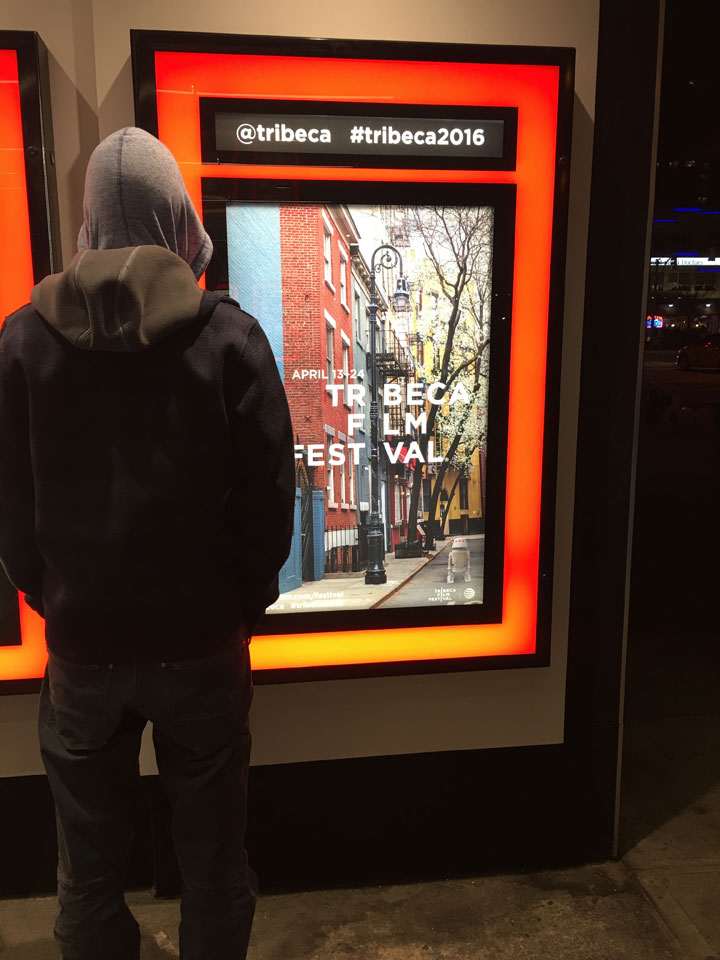 Listed in order of importance :: from scam cutting edge … to scam dying dinosaur.

Documentaries about two of the three premiered this weekend at the Tribeca Film Festival. That’s some hardcore SaltyDroid kismet right there.

Karl :: my archangel … insisted that I attend.

The film conspicuously refused to include voices of dissent. James Ray :: and parties associated with James Ray … are allowed to make all their worst points. But the victim’s families :: and the wider context … are silenced.

From The Verge today …

Jason Jones, an online investigator who blogged obsessively about the Ray trial while it was going on — and who obsessively tracked the story about Colleen Conaway’s suicide — dismissed that explanation and agreed with the Browns.

“Ray seems totally convinced that it was worth people dying for him to become the man he is today,” Jones says. “They made a movie about James Ray stepping over graves into glory, without including a single word from the families of the dead. It’s almost as ridiculous as James Ray still telling people how to find wealth and success… like he did.”

Do I deserve the adverb “obsessively” twice in one sentence? Prolly not. Should reporters stop calling me Jason Jones? Prolly so.

But I guess ‘Jason Jones’ does know this story in ‘obsessive’ detail :: so you can trust me when I tell you … James Ray’s best face forward … is still a hideous fucking face.

Here’s their bold text complaint about the movie …

Yet, it is now known that the producer and Ackman were on the same crew team during college.

Wow :: yeah … they got straight to the bottom of that shit.

Back in the 80’s :: one of Betting on Zero’s co-producers :: Devin Adair … coxswained a rowboat {and a bunch of other trust fund pricks}. She was the First Woman Coxswain of the Harvard Varsity Heavyweight Crew … according to the book she wrote about it.

Can we trust a movie made under a cloud of coed coxswaining?

How many more times do I have to say ‘coxswain’ before I’m automatically accepted to Dartmouth?

Herbalife hated Betting on Zero enough to protest-pamphlet festival goers with this stupid shit … so I’ll bet you can guess what I thought of it.