Is Herbalife a Scam? {spam} 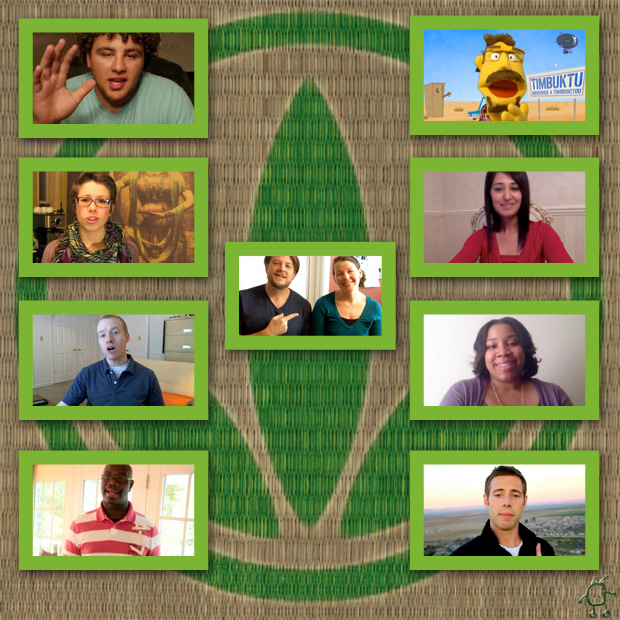 Tomorrow Herbalife CEO Michael Johnson :: and his saggy band of morally culpable senior executives … are due to present their fake company’s response to Bill Ackman’s truth {and money} attack on their fucking obvious pyramid scheme.

Strange that it takes more than two weeks for the country’s highest paid CEO to come up with a decent {or not} defense to such a direct challenge on the legality of his business model :: but I guess he’s really busy coming up with neat new flavors for low-end shake mix … or something.

It must have been confusing for Mr. Johnson when he searched Google to find out if Ackman was right about Herbalife being a total sham/scam :: only to find most of the Internet’s useful information on the topic {that hadn’t already been removed by agressive legal posturing} buried under a huge fucking pile of FTC rule-violating fake reviews posted by unicorn industry boosters … and his own distributors.

You can bury the truth … but eventually someone {or some robot} is gonna come along with a shovel.