Kim and Sandy :: Episode 4 The Dead

Kim Jong-il :: the great leader of the comrades and god of the many-flowered moons :: is dead at the age of whatever. After his long battle with whatever :: he lost and died … and now I laugh in his dead face.

Above is how the North Koreans {who are just like the regular Koreans except starving} learned of Kim’s timely demise. In case you can’t read Korean sign language :: I think she says something like …

“The Queen is dead … long live the Queen!” 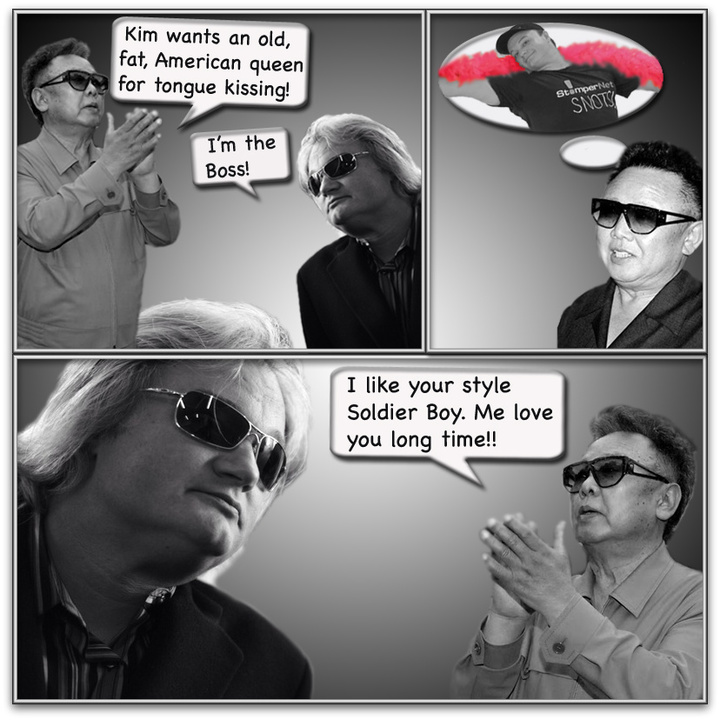 Sandy didn’t appreciate my appreciation of his bouffant boyfriend love the first time :: so I did it again as a special gift … in recognition of him sucking so much suck. 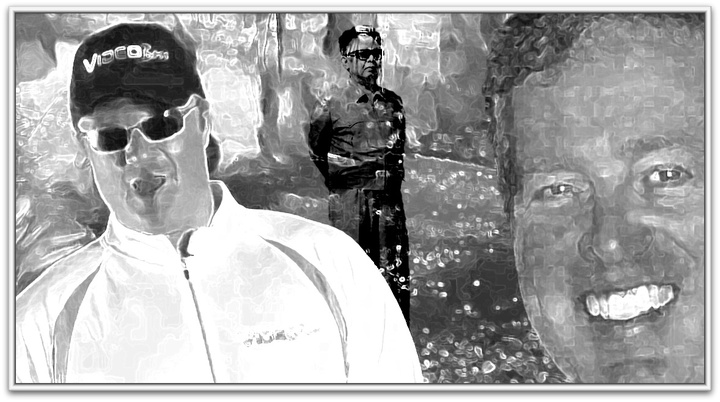 Episode 3 was the big breakup episode :: but breakups don’t mean much in the world of fat necked man sluts. Quoting my own self …

There is much sadness in Kim’s black heart :: maybe he’ll die. Let’s hope.”

OMG :: I killed Kim Jong-il! I didn’t even know it until just now :: but it for sure sounds like something I would do. First I killed Naomi Dunford and all her friends :: then I killed Don Lapre even though he was showing people how to get as many $1000 checks as they wanted … now this.