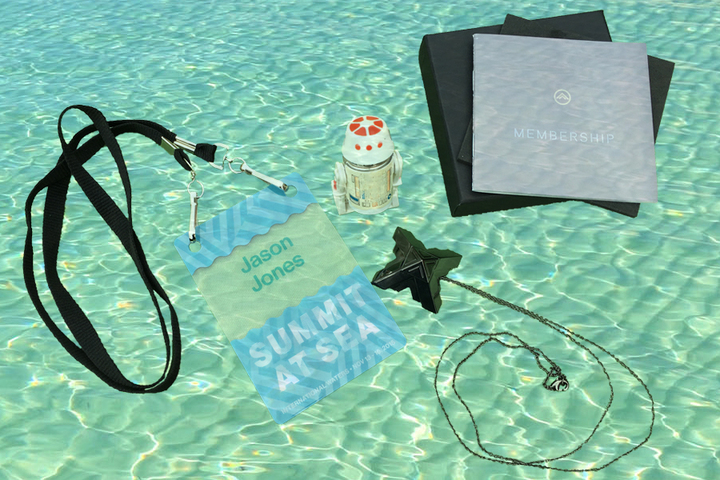 According to Wired :: the Summit Series is like TED meets Burning Man …

ON A RECENT weekend, Barack Obama’s chief technology strategist, a prominent conservationist, and a supernatural mentalist — a professional mind reader — walked into a California ski lodge. In context, this was nothing unusual. Nearby stood Evan Williams, Twitter’s co-founder, and Gus Van Sant, the film director. The three-foot-tall motivational speaker Sean Stephenson sat in a vintage barber chair, getting his head shaved by a guy in suspenders beside a banner that read: “People Hate Us On Yelp.” 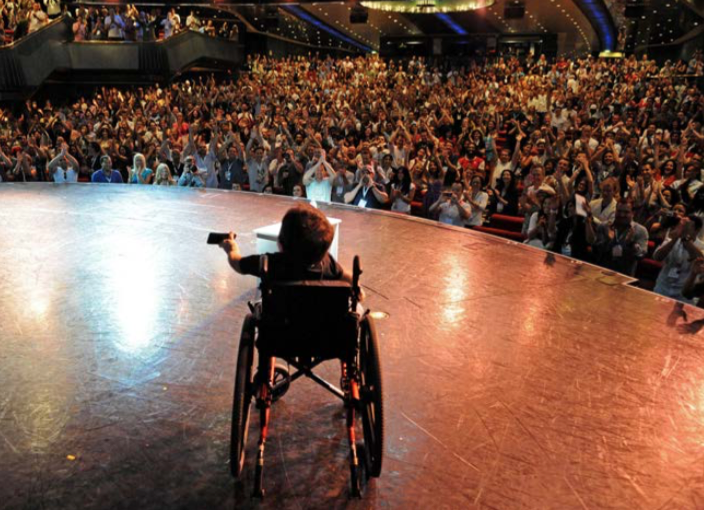 According to some bullshit the New York Times thought fit to print :: Summit is a younger hipper Davos …

“We learned about the art of just gathering great, innovative people from disparate industries into a shared space and seeing what happens,” Mr. Rosenthal said. “If you want to think about it in terms of provenance, we were a bit of a younger, hipper TED or Davos.”

I love to think about rich white people getting ripped and sniffing each other’s farts in terms of provenance.

In Fast Company the Summit Series is like :: wait for it … TED meets Burning Man.

The series, conceived in 2008 by Jeff Rosenthal, Brett Leve, Jeremy Schwartz, and Elliott Bisnow, who had all made their fortunes as entrepreneurs, was meant to convene people who had big plans to change the world, but who weren’t yet established enough to find a place at Davos or TED. With the help of family and friends, the founders raised a reported $40 million in 2013 to buy the ski resort in Eden [Utah] to host events… But since then, Summit Series events have taken place everywhere from Mexico to Washington, D.C., convening over 10,000 people. The Series is invitational and participants pay several thousand dollars, depending on the event, to take part.

I never get invited to invitational events for world changing thought leaders. I’d guess it’s something to do with the way all my thoughts threaten to lead us towards the realization that greed actually isn’t fucking good … and that manipulation is even worse. Strip greed and manipulation from the salad of our economy … and what’s left? Stale slow growth croutons and income equality kale?

“Summit selects for optimistic people,” he says. “These are people who really believe they can change the world.”

Be the change you want to see in the world!

Or maybe just say the change you want others to believe you want to see in the world :: that’s prolly just as good … what with all the global cross platform social synergies that have been going around like venereal diseases on a cruise ship. More talk … less action.

Let’s just flap our mouths about change :: and then go ahead and do whatever the fuck we were gonna do anyway … it’s a win win {for everyone but the vast majority of humanity}. 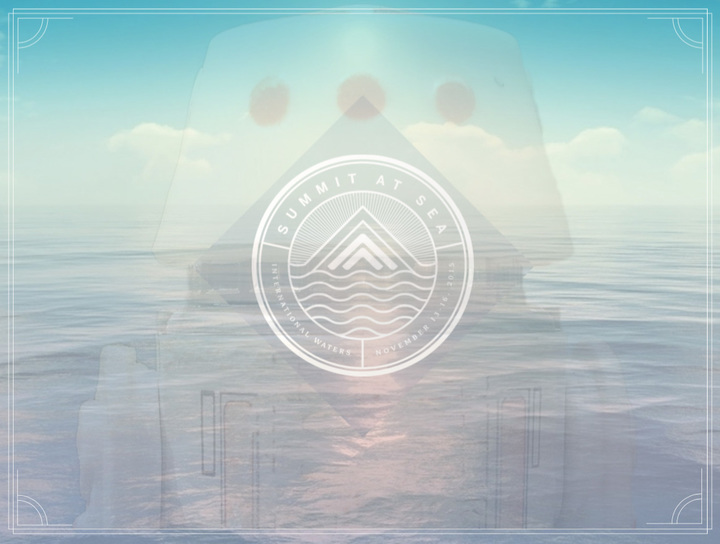 Funny story though :: this year I was invited to attend Summit’s flagship event :: not by the thought leading change makers at the top of the mountain shaped pyramid … but by a longtime reader of this site who was one of the many musicians hired to entertain these wolves in trust fund cashmere clothing.

I didn’t want to go :: in fact … I would have paid $5000 not to go. Had Jeff Rosenthal :: Brett Leve :: Jeremy Schwartz :: and Elliott Bisnow bought a mountain any other place on Earth … I wouldn’t have gone. But you can’t make a $40 million play in Utah without The Devil’s fucking sign off … and I’m sworn to hunt The Devil until there’s a bullet in my brain. So … ugh … ick … fucking fuck … I had to go.

It was all smiles :: and hugs … and oh. my. god. it was horrifying. But it also gave me a game changing epiphany. You can read all about it in my Summit Series series over the coming months :: but here’s the endgame spoiler …

Scamworld isn’t creeping upward toward the real world in an effort to increase its reach/credibility. Scamworld is just the trickle down of the devastating devotion to lies and corruption that form the basis of the real world.

“If legit people on the Internet banded together and tried to do something :: tried to help stop all these old ladies from getting screwed … it would make a huge difference. Probably even a bigger difference than the government getting involved.”

Ha … what a naïve fucking idiot!

What legit people on the Internet?

Anywayz :: hi Summit Series … I’m The Salty Droid. Thanks for letting me on your disgusting Bacchanalia boat of bullshit and hypocrisy. It mos def changed the arc of my path. I’m so sorry you missed your opportunity to Jonah & The Whale my trouble making ass.