So have you heard about toast fucking?

Toast fucking is the new thing where you fuck :: or get fucked :: with toast. The video proves conclusively {as long as you’re willing to jump to conclusions} that Canadian authorities have known about toast fucking since at least 1996 :: and yet they have done … 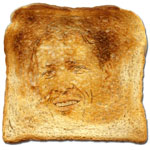 Hey! Don’t fucking interrupt me “interruption_loop” … if that is your real name. And don’t bring food in here … it’s rude.

Anywayz :: the Canadian police have done nothing at all about the problem. I don’t even think they’ve mounted their donkeys {or shetland ponies or whatever} yet. They’re just sitting around growing mullets and dreaming of meeting the Queen. When will the people …

Seriously! This is some bullshit! You have no idea who you’re fucking with here. Stop interrupting me :: and stop telling me what to do.

So where were we? Oh yes … now I don’t care what people do in the privacy of their own homes :: so long as they don’t start doing things that I don’t care for … 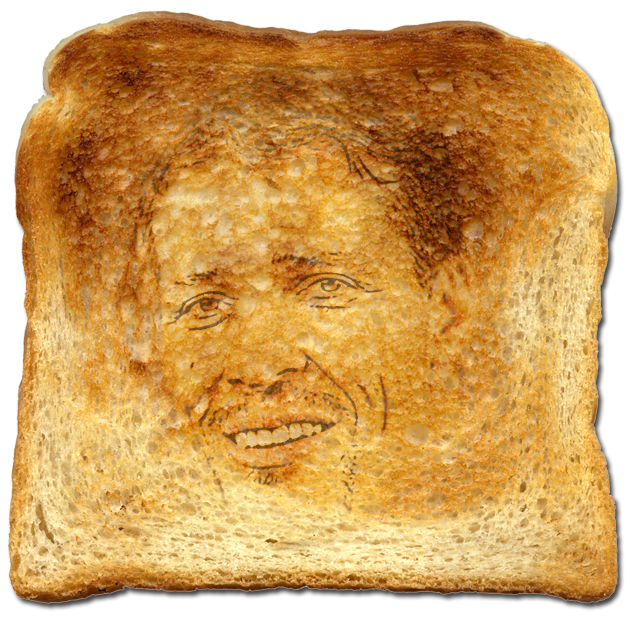 OMG Tony Robbins! How is that possible? The technology doesn’t even exist yet. Could it have something to do with Leonardo da Vinci? Way too early to tell :: but I’m going to say … YES.

What was Leonardo trying to tell me? Why does he love my blog so hard that he’s got to haunt it with his apparitional toast?