Letters to the Utah Machine 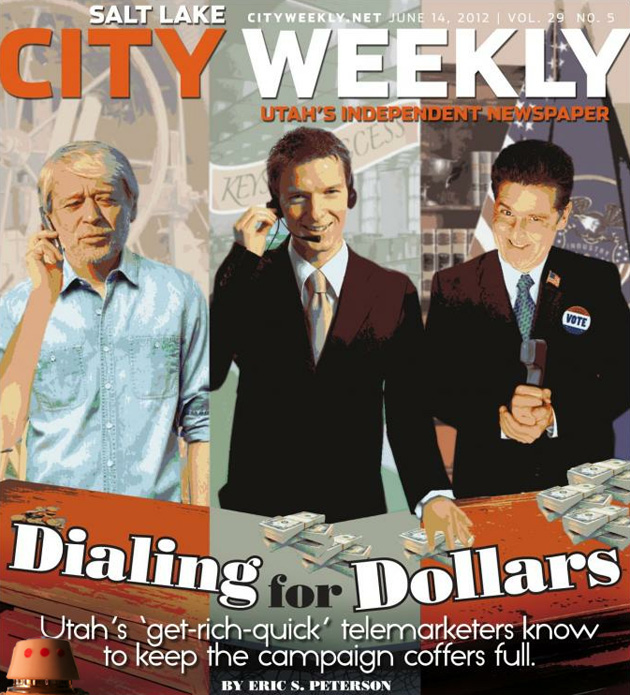 “It was 10:45 p.m. on a cold night in January 2012 when a black car slowly pulled into the driveway of Johanna Quinones’ Sandy home and parked with the engine running.”

The car belonged to Utah’s corrupt and oafish Attorney General Mark Shurtleff. The ridiculous Mr. Shurtleff was escorting one of his criminal boyfriends :: Sov Ouk … on mission to intimidate and torment Ms. Johanna … Sov’s long-suffering ex-wife.

Johanna met Sov on a vacation to the United States in the 1990’s. Quite ironically :: she left her LDS family in Mexico to marry a Utahan of Laotian dissent … who was definitively not LDS. Her family didn’t approve of the match … and they were right. From the mid-nineties :: until their divorce in 2007 … Sov’s gigantic bastard behaviors ruined Johanna’s life in ways that a person can never quite recover from. Physical abuse requiring hospitalization :: verbal abuse :: subjugation … and chronic fear.

There are many well documented psychological stumbling blocks to escaping an abusive relationship :: but like in so many other sad cases around the United States right now … women who are recent immigrants are particularly vulnerable to long term abuse. New to the language :: new to the culture … family and other support structures a world away.

Mark Shurtleff posers as a moderate on the immigration issue :: and he posers as a Mormon man with Mormon ethics … then he spends his nights intimidating single-immigrant-Mormon-mothers as a favor to long documented violent bastards with no religion save a connection to the sick machine’s money pipes. Because sucking on the money pipes is the only “ethics” known to Mark Shurtleff.

In a recorded 911 call, Shurtleff can be heard identifying himself by name, telling police that he’s outside of the residence and warning the dispatcher that he’s concerned about Ouk’s children. As a result, when law enforcement arrived on the scene, they promptly went into Quinones’ home and shined flashlights into the eyes of her sleeping children to make sure they had not been abused. The children were startled but in good condition, a police report from the incident would note.

The State’s chief legal officer :: and a high ranking Mormon :: using the power of the State to intimidate and interfere with her already problematic personal life … so scary! But Johanna Quinones has been toughened by the years of abuse and struggle :: so instead of cowering like she’d have been more than justified in doing … she immediately sent Mark Shurtleff a formal letter of complaint. Here’s some of that {sad personal details removed} …

After your coming to my home last night I did some research about you online and found the website where you are featured as our Attorney General and information about domestic violence. I wanted to make you aware that I was a victim of domestic violence at the hands of Sov Ouk for most of the almost fifteen years we were together.

Police were called to our house multiple times, when they left Sov would comment “how dare they come into my home and tell me what I can and can’t do!, what do they make minimum wage? I make more money than them!”

As long as I was the perfect wife and perfect mother life with Sov was ok. If asked to many questions about finances or wanted to branch out it always ended badly.

One reason that I am in the financial situation I am in is because I am supporting the children on my own. I have not received child support from Sov since last year.

Mark I wanted to let you know these things because your presence in my home communicates to me that you condone these behaviors. That it is ok to abuse your wife and not pay child support. It is ok to donate to the campaign of the attorney general while not paying to support your children. Your presence communicates to me that you are there to support Sov in his terror over me as the attorney general and there will never be justice for me and my children.

Couldn’t have said it better myself! There can be no justice in Utah :: for anyone :: so long as the chief legal officer has sold himself and his office to the devil … which is indisputably what’s happened. 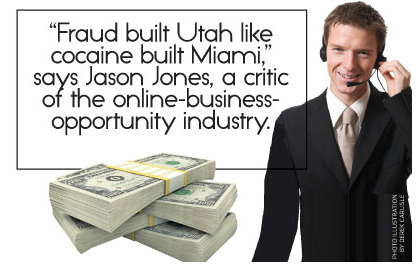 This post brought to you by Chicago :: Chicago … so much fucking better than Utah.