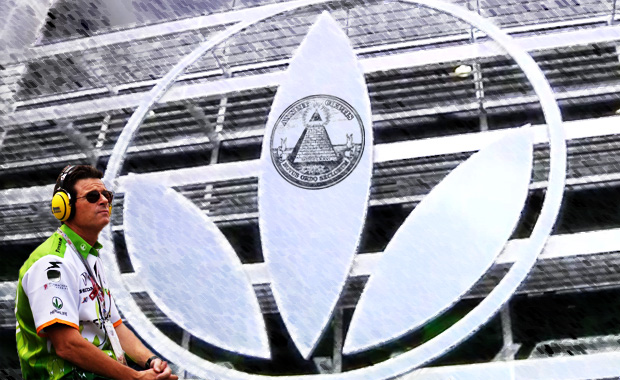 Is Herbalife a pyramid scheme?

It’s a good :: and fair … question to be asking if you find yourself enmeshed in a sticky stinky web of Herbalife’s outright fucking lies. Google gets asked the question so often :: that many unicorn distributors focus their marketing attention on phrases like “Herbalife Scam” … rather than on more positive phrases like “Herbalife Formula 1 Wild Berry™ FTW!”

But if you’re a journalist asking that question :: then you’re not a journalist … and don’t let society’s lazy labeling convince you otherwise. 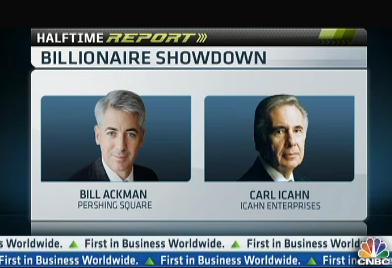 Why should I care what Wall Street assholes think? Have we outsourced the corruption and fraud exposing functions of the press to Wall Street {aka the causers of fraud and corruption}? Is that a bad idea? Does that question need to be asked? Do I have the balls to say anything conclusive or fucking useful?

Is it a pyramid scheme or not? Hows about checking into the facts for about five seconds … and then just telling us?

The vast majority of Herbalife victims are able to figure out that Herbalife is a scam within a year or two :: but somehow the press can’t manage to do it in three fucking decades. It’s disgusting and pathetic.

But it’s nothing but downs for the victims of this bullshit … and the stock price has got fuck all to do with it.

Herb Greenberg’s story was good … so he’ll prolly be fired.

BusinessWeek got at it :: the point that should be the point … for about one sentence.

What gets lost in the noise about the hedge fund scuffle is the pain of ordinary people (IBOs, or Independent Business Owners, in industry parlance) who have been burned.

I wonder how a pyramid scheme could last for thirty years?

Just askin’ questions :: ones that have obvious answers … like how I learned from watching all them real reporters.