The Felon and the Hammer - Part 3 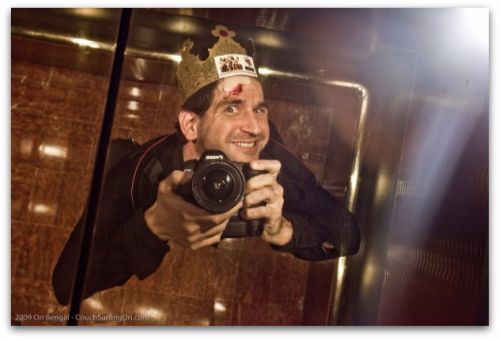 “I was one of the people that messaged MC Hammer that day, so he’s not lying about that. I’m looking- went through many many pages. do you know the date it was around?”

To which I prickishly replied ::

“It was on Imaginary 3rd, TwoThousand and Fake >> My Guess!”

@CouchSurfingOri would have none of my BullCrap and went scanning 100’s of past timeline pages :: This in spite of his long and brutal battle with ADHD. Well guess what you stupid, arrogant, belligerent, over-confident Droid?? {oh christ … don’t tell me}  >> YEP!!

Did Perry Belcher completely fabricate the MC Hammer story at StomperNet this weekend as I have so blisteringly {and repeatedly} suggested? HE MOST CERTAINLY DID NOT.

{Big Ups! to Ori for reading the original post ::> taking the time to find the old Tweets ::> and leaving a rather insightful comment on the orignal post. Even though he basically just stuck it to me … it still represents Twitter at its MOST fun!}