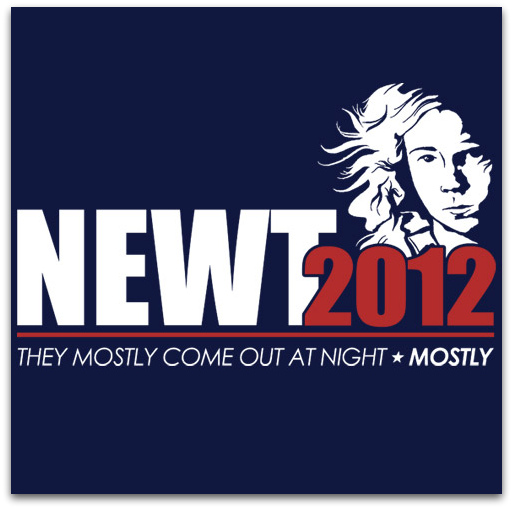 What the fuck is a newt? Are they dangerous? Is this what the Mayan and their sadistic calendars were trying to warn us about?

No stop running … or stay not running if you were already a doubter. 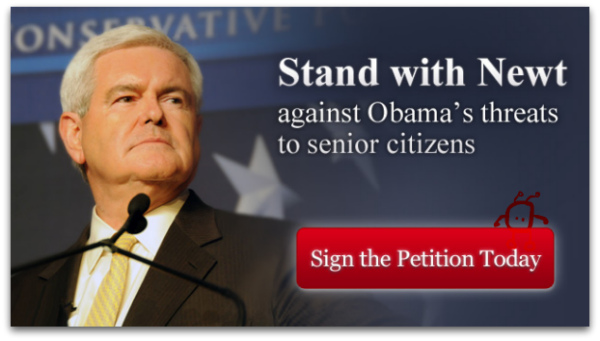 Newt’s running for President because he has no self-awareness. Newt cheated on his wife while hounding another douche for doing the same. It’s called inexcusable hypocrisy :: and you ain’t supposed to be able to show your smug face again in public without pies and flaming turd sacks being lobbed your way.

But America is all yucky and stupid :: nobody gets the poo-sacks they deserve :: and here comes this puffy faced mother fucker again :: to something other than a chorus of laughter and boos … barely.

As much as Newt would love to protect America from the evil black guy :: and use her citizens as a toy in his narcissistic delusions of grandeur {again!} … he’s not gonna get to … cause he’s pathetic and his campaign imploded before it even started.

“I have six times as many Twitter followers as all the other candidates combined, but it didn’t count because if it counted I’d still be a candidate; since I can’t be a candidate that can’t count.”

Exactly :: he’s obviously hot with the “people who love Bieber” and “ask me about Herbalife” crowds :: yet the main stream media still treats him like a washed-out has-been.

But an ex-staffer tells Gwaker that most of Gingrich’s Twitter followers are fakes planted by some clueless PR firm. So that’s a shame.

Holy crap-bags Droid :: why are you telling us this shit? What about the whole boiler room beat down you just lit the fuse on?

… says you people … always complaining about something.

I know … not great timing.

But anywayz :: this Newt situation got Popular Mechanics thinking about how much of Twitter-land is actually Twitter-spam. It’s a pretty interesting article :: and they quote someone you might know …

“All this time spent sorting real from fake left me wondering: What do spammers get out of fake Twitter handles to make it worth all the trouble? Jason Jones, an antispam activist who goes by his Internet moniker Salty Droid, says fake accounts serve several purposes. Most importantly, they allow users who gain a large following to appear legitimate or popular. “It’s about providing convincing evidence that you are somebody when you’re not,” Jones says. Users can then leverage this fake celebrity to help them promote a product or infect others with viruses via links to shady websites.”

Unfortunately :: Popular Mechanics reporter Douglas Main didn’t feel the need to warn people about all my insanely awesome fucking fucks before he linked. The click-through when your quoted as an “expert” is approximately 0 - 1% :: but the click-through for dangerous :: subversive :: potty mouths who right thinking people are warned to avoid is about 80%.

For example :: don’t go read this Popular Mechanics article … unless you want the devil to take you down to Georgia. I’m seriously :: this is some hardcore :: totally effed up stuff that will leave you screaming out to The Pope for sanctification and forgiveness.

I’m not sure they’ll use any of the photos from the photo shoot in the article :: the popular mechanical photographer mentioned that the awesomeness of my glamor shots might overshadow their whole puny magazine … and possibly all of science. Here’s one of the proofs :: in case you were wondering … 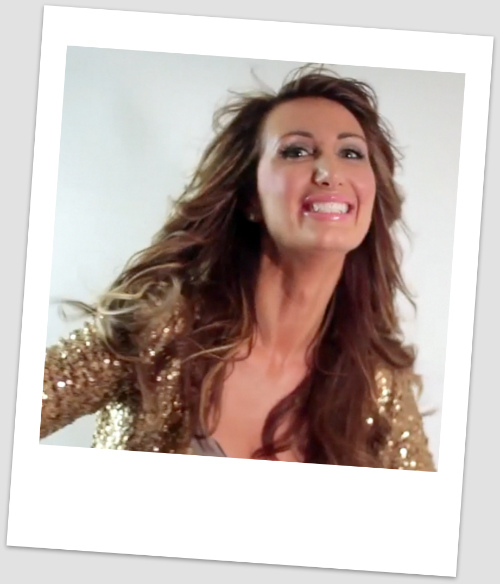 Okay :: oops … sorry about that. All this talk about glamour shots and Twitter spam caused an AndrosLoopParadox … 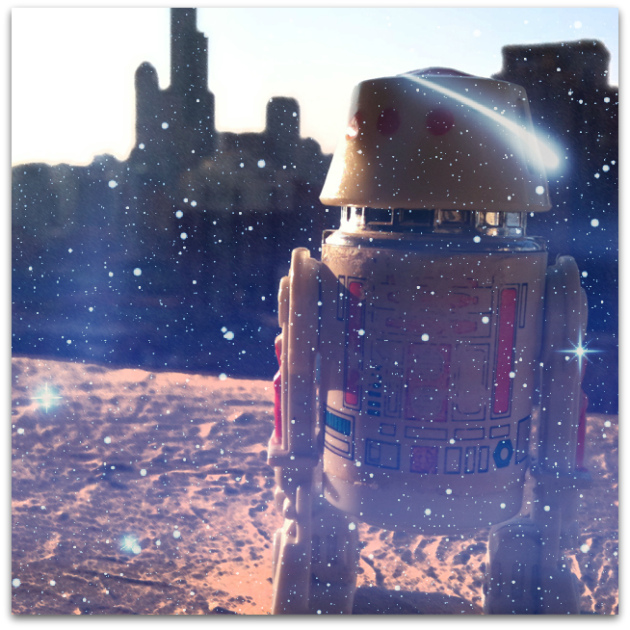