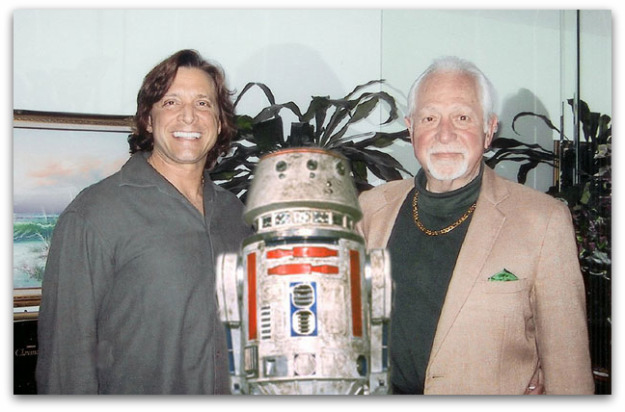 Oh Noes!! In terrible news for fans of stealing people to death :: James Arthur Ray has ‘decided’ to cancel the remainder of his events for 2009 :: {link}

“In the days following the terrible accident, I struggled to respond in the right way.”

Which of the following does not accurately describe a ‘right way’ to respond?

a) Man the fuck up! Take responsibility for your actions. Cooperate with the authorities. Issue full and immediate refunds to everyone at the event. Cancel the next months worth of events and issue refunds. Tell the PR firm to take the month off :: people have been killed and ‘spin’ isn’t appropriate. Call all Spiritual Warrior attendees personally and apologize for the debacle.

b) Slam your oversized head and smug fucking face repeatedly with the door of your own “I’ve got a tiny penis” sports car until all of your teeth fall out. Now turn the engine on and place your new {bigger} mouth over the tailpipe :: Suck until you see the Gates of Hell.

c) Run. Lie. Supress. And go right back to conning.

But pressure :: and GOD WILLING :: a homicide prosecution has interrupted his gag{mission}gag.

Now who is going to lie to the people and take their money? Who will pick up the cross of selfishness and start nailing bitches to it {preferably the vulnerable and the suffering}? Who will tell people that unicorns are real if they only believe … and that they can lick away our cancer with their slobber free kisses?

Look no further than Dr. A. Gordon Ray :: Father to our friend Death Ray :: And himself a Warrior of Bastard {link}.

‘Dr.’ Ray’s resume is every bit as impressive {if a tad free from truth or detail} as his bloody handed sons ::

“His educational credentials are from some of the most prestigious colleges and universities in the nation. He was a successful Executive in a Major Corporation and a corporate consultant for some of the largest national corporations.”

He doesn’t want to name any names :: out of respect for you … and your lack of sophistication. Thanks a lot guy who calls himself “Doctor” for what sounds like no reason.

“When one puts H1O together there is no clue as to what he is going to get. On the other hand if H2O is combined the result will be water every time - it can be predicted with certainty. So it is with those who learn and practice the Universal Laws of Ultimate Life that are taught by Dr. Ray. The Life Outcome is a Certainty!”

News Flash Dr. Von Geniusberg :: when you put an O and an H together you get a hydroxide ion … pretty much every fucking time. Chemistry is funny like that. And ‘certainty’ is a word that only hucksters in bad jewelry are fool enough to utter.

But don’t let the fact that Dr. Ray is an idiot keep you from coming to him when you come down with a case of terminal Hepatitis C {link} ::

“Ann B. from Tulsa Oklahoma reports that three and a half months ago her son Joey was diagnosed with advanced hepatitus “C” and was told by medical specialists that it could very well be terminal. Ann, hearing this tragic and seemingly ultimate answer ordered a copy of A. Gordon Ray’s CD Program: “Medications From The Mind”. She and her son listened to the CD repeatedly and, in accordance with its teachings, shifted their consciousness and thoughts from Sickness to Supreme Healing Power!

Death Ray’s Daddy is a two-bit huckster fuck! Was young Ray taught The Long Con from an early age :: Running around in diapers trying to negotiate sham sale leasebacks on his mother’s shoes? Or was Big Daddy a miserable failure :: forced into mimicking the ‘success’ of a son he always knew was block stupid?