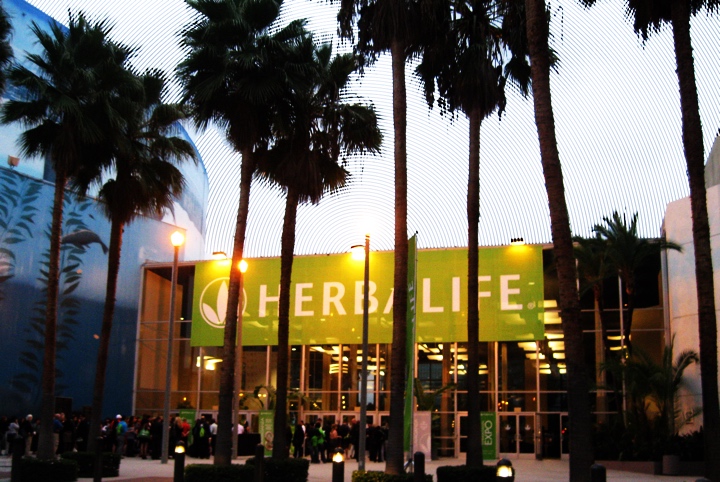 Herbalife wanted to use its unilateral power to amend its predatory “contract” in order to foist their 2016 mandatory arbitration and class waiver provisions on victims who had never agreed to such an agreement. It also wanted claims against Herbalife’s President’s Team members–with whom there exists no agreements with Plaintiffs–forced into non-class binding arbitration as well; because… well… just because.

The United States District Court for the Southern District of Florida rejected both arguments. The case against Herbalife will continue in the Federal District Court for the Central District of California (minus plaintiffs whose executed agreements contain arbitration provisions). The case against Herbalife’s “Circle of Success” President’s Team members will continue in Judge Cooke’s Florida courtroom (minus nothing and nobody).

Which is to say, we now have court cases in L.A. and Miami (and several arbitrations). The temporary stay of the evidence discovery process has been lifted.

And so, it begins.

Flying home from Miami yesterday my plane was stuffed full of people who had just attended the annual national event of another large-scale MLM. I knew it as soon as I arrived at my terminal; the bracelets, the glazey-eyed looks, the over-congeniality with fellow travelers, the matching color schemes. I was so happy–we fought hard for this win–but this whole scene is so full of sadness; it makes me feel like I shouldn’t be allowed to be happy. Isn’t it disrespectful to all the suffering to which I am official witness? I don’t know.

Unchecked persuasion and mass manipulation have gone too far in America–from novelty to prevalence to inundation. Something catastrophically bad is about to happen if we don’t immediately correct course. Now’s no time to take a breath.