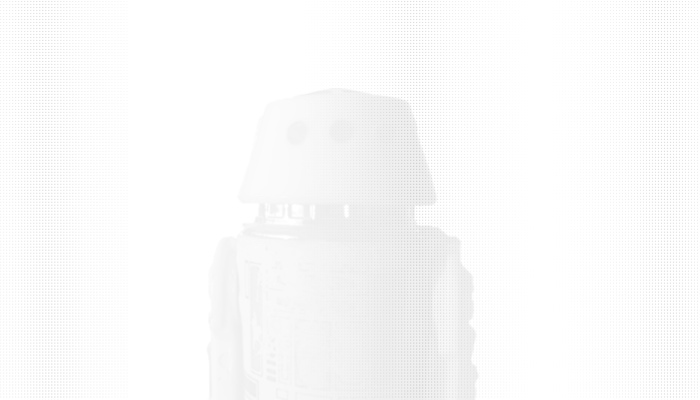 I like being me! I over-deliberated about giving up my SaltyDroid character and instead writing as whatever it is that I actually am, but now that I’m doing it… I like it a lot.

Just to explain the decade old joke: it was funny how SaltyDroid was so totally horrible to darkside conmen pretending to be rivers of light. I pretended to be mean to expose people pretending to be nice. It was epic. I should have won some sort of beer-soaked comedy award for it; or at least an unrequested Louis C.K. dick pic, a plaque with my name misspelled, a Applebees gift card, maybe a giant blow-up of a post dated check for $100? … something.

Most people got the joke after two or three articles–but of course–some people never got the joke. There was the adorable group repulsed by the thought that I was the unholstered prick that I pretended to be, and the not-so-adorable group (to whom all irony is lost) who “thought” it was hilarious that I was taking such hard shots at people on pedestals. This latter group could not have cared less about the important issues that I’m dedicated to, and were easily the worst part of my job–the worst part of my life–and did their trollish best to suck all the joy from my soul (they failed).

But now hateful, fear mongering, conspiracy spewing, fake hope scammers have bubbled to the top of our societal cauldron. There’s a clear permission structure allowing assholes to be assholes without bothering with the pretense of light. It kinda ruined my beautiful joke. It’s not fun to pose as an asshole now that it’s totally okay to be an asshole. You know? Not funny.

The satirical posture of this site always gave scammers an opportunity to brush away the meticulously gathered facts by labeling me a “hate blogger” or a potential mass murderer or whatever. I mostly let that shit slide because explaining the joke ruins the joke, and I was guessing that maintaining the joke was almost as important as finding the truth. The truth was riding into minds on the back of that joke.

So anyway, Donald Trump et al., thanks for ruining my old joke so I could move on to my new joke.