this is a pyramid scheme 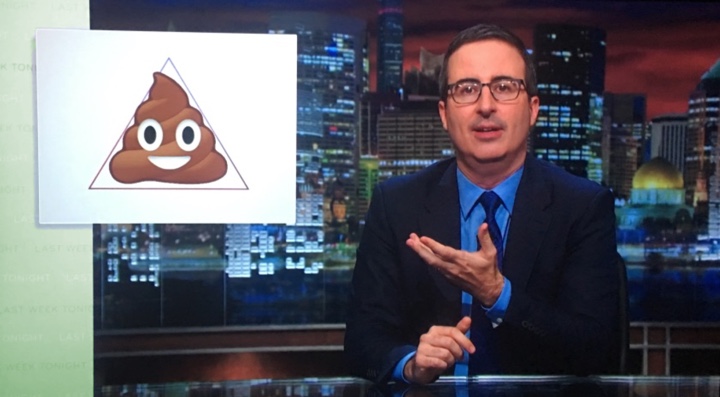 Did you know that current A#1 SaltyDroid punchbag Herbalife … got beast-mode-shredded {which I have to assume is a bad thing} on one of television’s only good news programs?

Of course you knew … because it happened like six months ago. This is not a timely site … you did not hear it here first.

Most of the people who complain to the SaltyDroid about how this-or-that pile of turds is actually a pyramid scheme … are currently involved in some other shite-ass pyramid scheme. That’s how this works :: like a terminal :: communicable … fucking depressing social disease.

HBO’s weekly satirical news magazine :: Last Week Tonight with John Oliver … decided to reach those afflicted with the disease by creating a pyramid scheme out of their “beware of pyramid schemes” message.

The above YouTube vid :: which is an internet-unfriendly thirty-one mins :: immediately got a shitload of views … making it one of the fastest growing pyramid schemes of the year {and there’s lots of competition}. I’m sure the producers who created the scheme are busy hot gluing sixty foot yachts to their dream boards in anticipation of the windfall.

I mean … please? Are you there Jesus :: it’s me SaltyDroid? 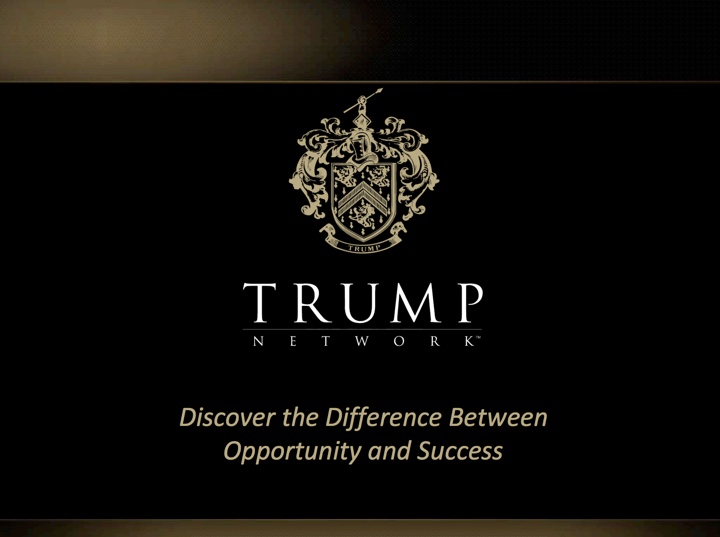 Trump had his own MLM … and was the front man for another. How could there be so little coverage of a Presidential candidate’s participation in such a blatant deception?

But yeah :: no Trump :: instead the story included …

… a most obvious Clinton connection; and ::

… an even more obviouser Clinton connection. 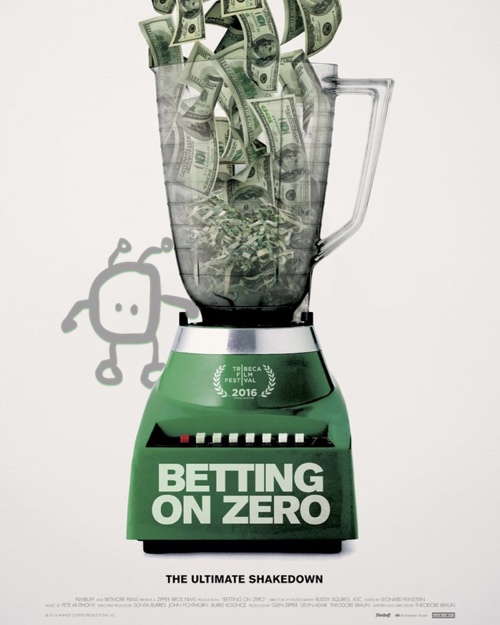 I’m a scam fighter … so natch I didn’t want a lowlife scammer to become President of the United States. But ultimately :: it doesn’t really matter to my fight … because the scammers were already exerting impressive control over nitwit politicians from both sides of the aisle. 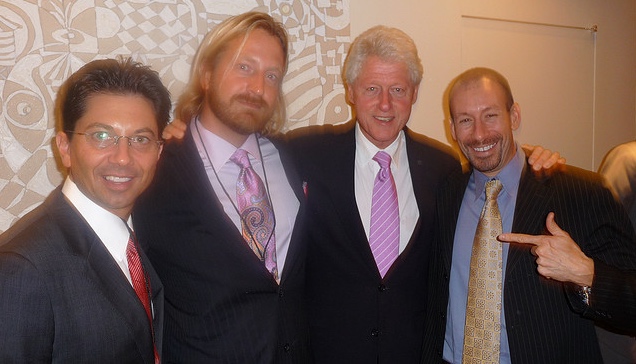 Our President is a scammer … because we have accepted scammers as a normal – central – part of our economy and lives. Trump’s election just brought clarity to the preexisting condition of our sad sad reality.

The scammers are fucking winning … bigly.

This is the part of the story where the hero is driven into the silence of the wilderness :: seeking serenity and resolve … and reflecting on the trials that are to come.

But while in the wilds of strip mall Walmarts :: the devil appears … taking the form of Market America CEO {and Jim Jones look alike} JR Ridinger. 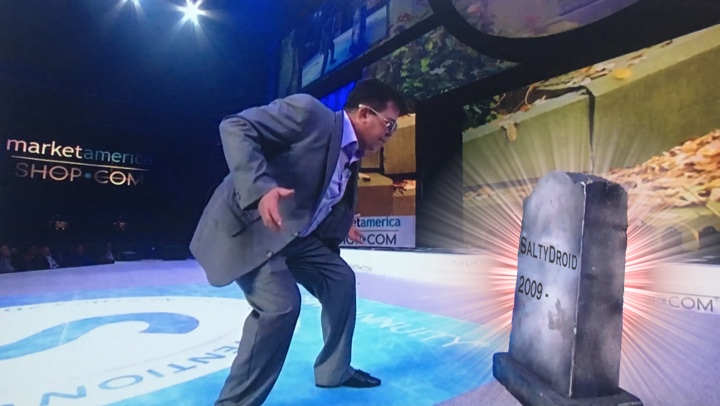 “Jason, you could be HUGE.”

“You could be living in a marble house; you could be playing with marbles made of marble in your marble bedroom! All you have to do is surrender this hopeless fight, and follow me into the darkness.”

“You can have EVERYTHING. Book deals, speaking fees, twitter followers, flattery, overstuffed consulting contracts … the works! Did I mention marble baths?”

Nothing but bile-infected ooze comes from the inside … #biteme.

Here’s a video about Herbalife that I made at the beginning of this fight.

It was damning and important … so Herbalife had it removed from the Internet.