Just quadruple Starbucks in less than a decade … what could be wrong? It’s as capitalist as $60,000 Dutch tulips!

Ohio President’s Team member Ryan Baker posted the above crazytime map to his Facebook. Ryan’s always on my mind {it’s horrible!} :: sing-saying “who’s ready to learn how to make some money!!!” … at a 2013 Ohio STS where I was the special guest visitor.

… “buddy system all the way!” :: is another thing Ryan won’t stop looping in my mind like a car selling cockroach with a megaphone.

Get out of my head you idiot!

A couple of years ago I posted this same crazytime map to my not-Facebook … part of my multi-worded investigatory insinuation that Herbalife downlines are being used to launder money.

No one in the real world has paid much attention to that long running fake robot insinuation … and why should they? Just because I’m a fucking obvs genius with professional qualifications and an expert level mastery of the subject area?

Anywayz :: the point is … let’s go to Starbucks and get some coffees. There’s one within walking distance of us all :: because this is America … and one is always walking distance to a gun store, a church, and a Starbucks.

Jokes about how there are too many Starbucks are more ubiquitous than Starbucks :: so I won’t do one … though I think maybe I just did two? It’s impossible to avoid … like Starbucks! < < arghhH < <

But somehow … there are four times more Herbalife Nutrition Clubs than there are Starbucks? That seems crazy.

According to Ryan’s pitch-deck brag map :: there are more Herbalife Nutrition Clubs than there are the sum of all of these … 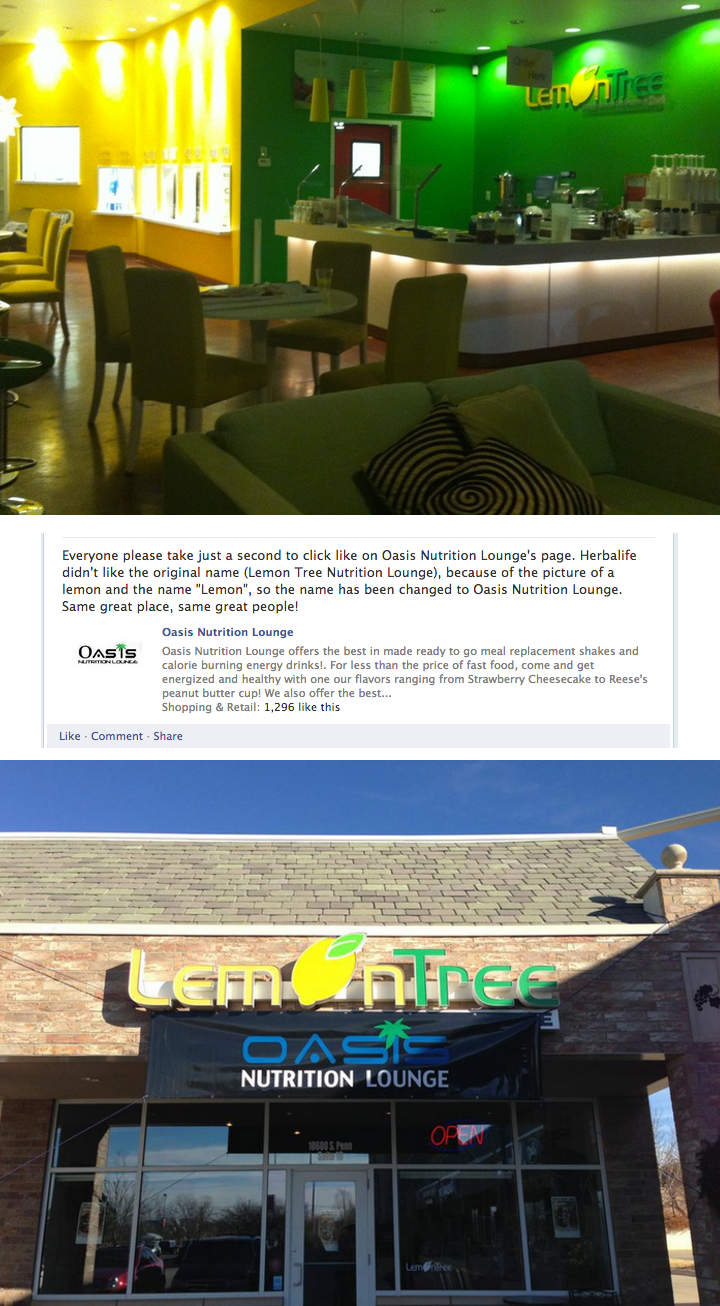 Starbucks employs 250,000 people to keep all its locations pumping out possibly delicious coffees … and most of those employees work in the coffee shops.

Herbalife runs four times as many locations :: by employing just 7500 people … none of who work in the nutrition clubs.

Starbucks employees get wages, benefits, stock options … and free coffee. As of recently … they can get a free degree.

Herbalife Nutrition Club owners get none of that … and so much less.

And they work full days :: full time … for zero pay.

Should McDonald’s pay their 375,000 employees a decent living wage?

Should McDonald’s have to pay their 375,000 employees a decent living wage?

But why bother pretending like we can have serious conversations about serious {but subtle} concerns like those … when we can’t/won’t even keep a multi-billion dollar publicly traded company from manipulating huge masses of people into blatant servitude?