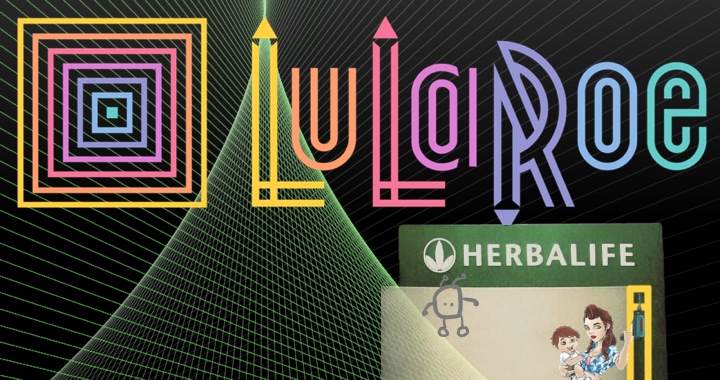 Sometimes the things I do make things worse :: or at least harder … for the people I’m most trying to help.

Is it okay to increase the suck for 10 people in order to {maybe hopefully} decrease it for 10,000 others? Don’t try too hard to answer that question or you’ll end up an unemployed liberal arts professor.

Instead of guilt looping myself to implosion infinitely recalculating the Trolly problem … I try to keep my focus on concocting strategies that will grow and maximize the positive effects of my efforts.

In 2012 :: after a Consumer Protection Summit I felt was a nightmare of smug ignorance … I presented some of my best fake robot strategies for taking a bite out of white-collar crime to our uncaring government.

It’s still the most important thing … maybe the only thing. Quoting me back then …

Nobody works alone … so nobody gets charged {or sued} alone. Along with focusing attention on the core of the problem :: this method breeds internal tensions and paranoia.

Rule 2 – Bring cases against the most publicly prominent violators {and don’t forget to make them RICO}.

Aim for the important targets … not the easy targets.

But my cartel busting stratagems were always slightly too effing awesome for everyone else … so I’ve taken matters into my own rapid writing hands. 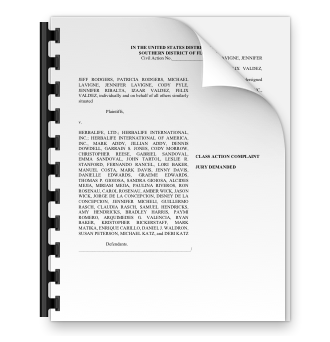 Rodgers vs. Herbalife :: rules one and two … done and done

Me back then again …

Billion dollar fashion MLM LuLaRoe :: utilizing Schiff Hardin {one the biggest law firms in the country} … is seeking to use the court system to force MommyGyver {the mommy blog of the very brave LuLaRoe critic Christina Hinks} to reveal all her sources.

Seriously … all her sources.

The full name and contact information of all current and former Retailers, and all other persons, who have provided Respondent any information related to LLR that Respondent shares on www.mommygyver.com or social media;

Not only does the big company and their big law firm seek to scare Christina … they seek to scare everyone and anyone who might dare complain about their horrible treatment at the hands of this exploitative company.

Hundreds of people have talked to Christina :: and this move has the effect of chilling them all … making them all think that even talking among themselves about their grievances {surely a basic human right!} may result in a legal fee facilitated trolly to financial ruin.

What have I to say to this? I think I’m gonna go with …

Jones@Law is very happy to be representing Christina Hinks pro bono in this matter. I promise you LuLaRoe ladies … I’ll do everything I can to protect your right to speak.