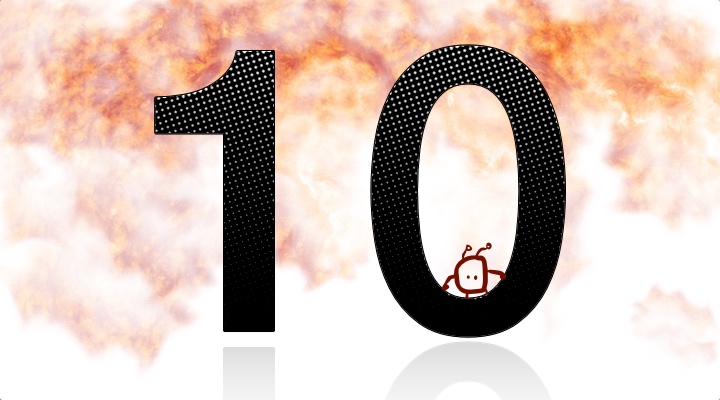 We’ve never really talked before. I’ve spent almost a decade inhabiting the voice of an angry internet robot, hiding my real self behind an abstractionist curtain.

But I feel like I should make a confession:

I’m a nice person … and a bit of a stable genius.

Avant-garde troll is just a hilarious costume I wear to make my do-gooding less cloying. Most of my enemies fail to figure that out in time.

This joke / technique was good enough to last almost a decade without staling. But now, given the near total collapse of our civil discourse, and the associated decay of our community spirit, I wonder if it’s time for a bit of a change.

Suddenly, I’m feeling like it’s overt kindness that’s become the most subversive tone. I’ve got that spec lying dormant in my skill tree, and I think I’ll embrace it by writing increasingly as myself during SaltyDroid Year Ten.

Year Ten is going to be all about lawyering, and I will need to post a bunch of stuff without snark…