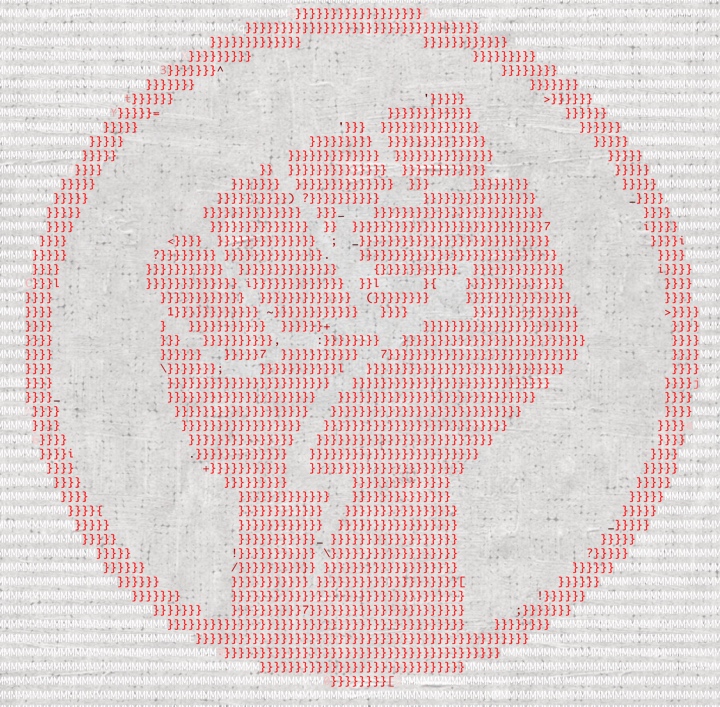 donald trump is not my president

except of course for holy fuck he totally is

it makes me want to do something crazy, like use a comma

do commas make me feel better?

so far, i’d say, it’s really not helping, at all, semicolon; no puppet

i should find out more about growing cucumbers. how hard is it to grow enough cucumbers to make a year’s worth of pickles? can i make pickles on an apple, or will i need a pc?

this panic is going to require planning

maybe i was wrong to criticize survival seeds? it sounded like such a stupid idea at the time … but now i’m starting to think it’s still so stupid

this is just a fun casual cyberblog folks … nothing to see here!

have i spent four years calling the new president of america a conman?

yeah sure, maybe, but listen, i did it without commas. you won’t find a single fucking comma. nothing counts without commas … that’s in the constitution {as far as donald trump knows}

maybe we could start over president donald? just forget about me naming you a clown villain on my cybersite full of clown villains

donald trump is the best most tremendous choice for these united states. thanks to god, jesus, and julian assange for bringing him to us

mexicans are taking all the jobs that don’t exist anymore

global warming is fake … just like math and triangles

you can make money online

we’re all equal, but some are more equal than others

these are things that i’ve always believed

do it to julia!