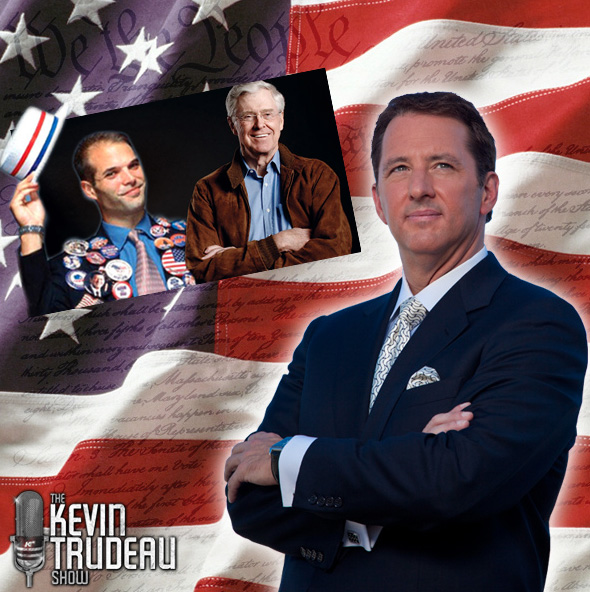 The government is the root of all our problems. Or to put that another way :: in a style I hereby dub passé-hip … mo government mo problems.

I did it! I can haz my Koch monies now?

“But Droid” :: says some stupid baby … “you don’t even believe that shit.”

Neither does anybody else :: you just spew it out your dirty pigeon hole … and then you get your damn monies. Like Milton Friedman writing propaganda for the National Association of Real Estate Boards way back in the day. Rich and powerful types need to co-opt the eloquent :: and the intellectual … to keep the people dancing in their chains. That’s easy though :: cause the eloquent and the intellectual are very cheap whores … like Rick Calvert’s tacos cheap.

The cheap whores at the Cato Institute of Kochs filed this amicus brief in support of Kevin Trudeau’s right to do whatever Kevin Trudeau’s heart-of-a-car-salesman-lion-champion-patriot tells him to do :: basically … read it if you like not being interested in what you’re reading.

“Finally, the courts below did not consider the chilling effect the holdings would have on fully protected speech and the need to accord authors (and others) appropriate “breathing space” to promote their works…

It’s true :: America has a real problem with people not being self-promotional … I think I read about that on The Onion.

First Amendment principles long articulated by this Court have never countenanced, let alone permitted, government regulators to be cast in the role of censor. The marketplace of ideas should not be constricted out of fear of government censors.”

Your honor :: I strenuously object … this has never been countenanced … never I say! Why contenance something now which has previously not been countenanced? Absolute tomfoolery :: and I mean that … quite seriously.

Imagine a horrible draconian world in which you could only get away with str8 up lying your ass off in your advertisements for like two decades before the government tried limply to interfere. The Cato Institute can’t :: and couldn’t :: and wouldn’t ever countenance such a thing.

Matt Taibbi :: personal hero of wannabe asshole reporters everywhere … hates sellout shit like that. Says he on another matter Cato …

I don’t know what Richard Rahn would call making your yearly bonus goal by robbing some janitor in Indiana out of his pension. As a flack for the Cato Institute, I’m sure he would call it good business. But in my mind, if that’s not greed, I don’t know what the hell is.

Sounds like greed to me … but there’s no need for the foul language.

Matt wrote one of the great articles about the financial crisis :: and then he went on Kevin Trudeau’s radio show to promote it … or whatever the fuck he was doing.

Maybe he should call the Cato Institute and let them know he’s feeling appropriate “breathing space” to promote his works … cause I know they’re really worried about that.

It takes a village to fuck the janitor.