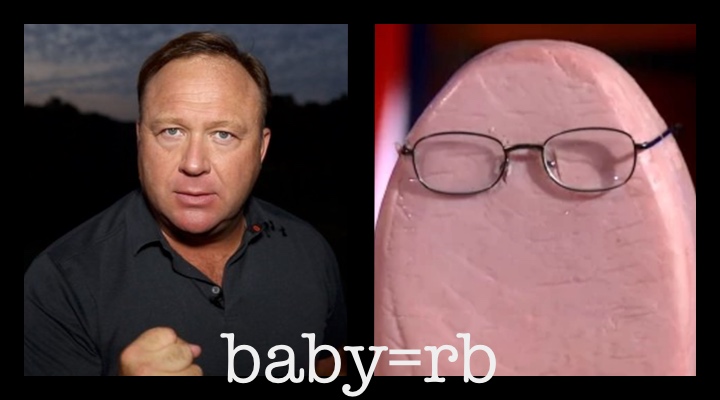 It’s like when NBC canceled The Apprentice after just fourteen seasons when it turned out that everyone always knew that Donald Trump was a racist.

Muslim brotherhood & planet of the apes had a baby=vj.

That was the tweet that ended Roseanne. It’s like a 3rd grader and another 3rd grader had a baby, and that baby got to the 2nd grade and learned about making ‘had a baby’ jokes.

That is not a joke. You can’t just call any offensive arrangement of words ‘a joke’. It’s not fair to other jokes that think themselves through.

The Muslim Brotherhood is twenty years outdated as coded stand-in for Islamophobia. And which part of the Planet of the Apes impregnated the Brotherhood? The apes? The planet? Charlton Heston?

Let’s not let this moment of crass madness ruin ‘had a baby’ jokes for all of the nation’s elementary and middle school students. They can still be funny:

Thanks folks! These have been jokes. You’ve been a terrific audience. I’ll be here all decade (though not on Twitter where I’ve been banned for being racist against scammers).