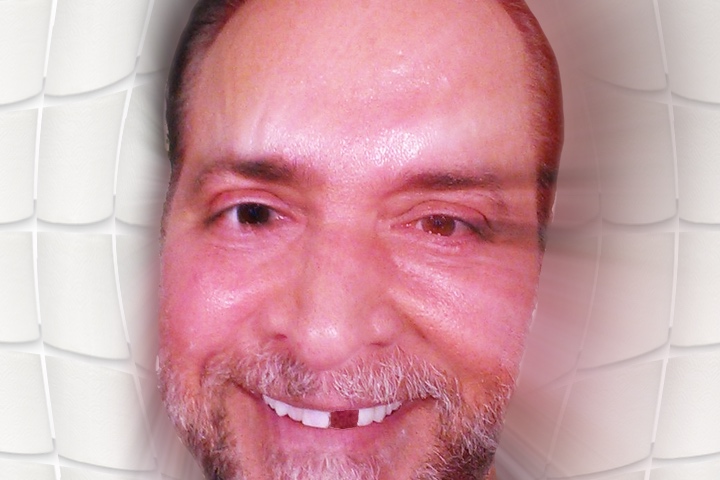 When #JamesArthurRay said "it's a nightmare" he's talking about himself; NOT the families who have to bury their loved ones #EnlightenUs
— Dana (store name) (@sagesurge) December 4, 2016

Watched "Enlighten Us" on James Ray. What is the definition of a fool? Someone who doesn't know what others think about him. #EnlightenUs
— John Swan (@valuationmodels) December 4, 2016

And also … isn’t toilet paper more valuable than almost everyone on Twitter? Toilet paper has proven itself :: repeatedly … under the harshest of circumstances. The same cannot be said of tweets about #whatever.

Toilet paper is more valuable than the whole of Twitter … with all of its following followers. Americans buy $6 billion per year worth of ass wipe :: about triple the revenues generated by Twitter’s echo chamber of ass wipes … the market has spoken.

This toilet paper related digression has been been brought to you by Charmin. Charmin :: we survived the fucking Great Depression … how about you Twitter? 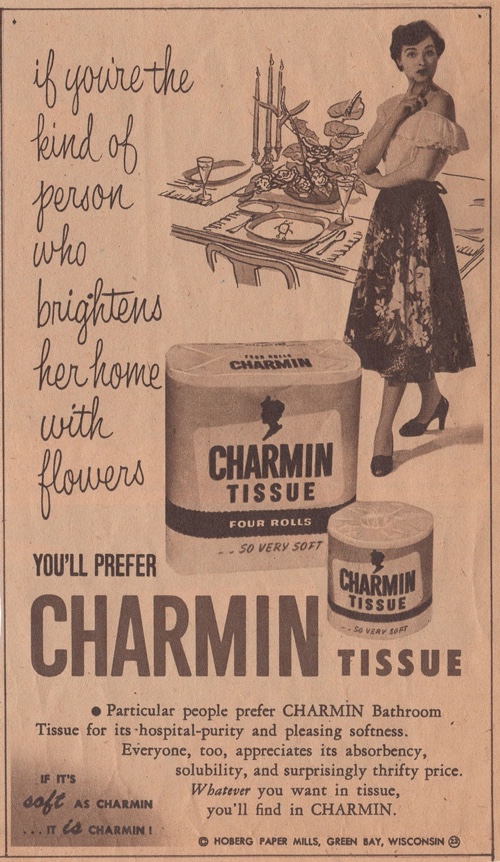 … and now back to the tweets about Enlighten Us: The Rise and Fall of James Arthur Ray.

@CNNFilms If James Ray participated in #EnlightenUs in an effort to improve his image, epic fail. He came across as a self-absorbed jerk.
— Mirah Welday (@MirahWelday) December 4, 2016

James Ray has no remorse. This doc #EnlightenUs is glorifying him @CNN. Why are you helping to revive his career? What about the victims?
— e.b.eve (@e_b_eve) December 4, 2016

There are no victims according to CNN :: only heroes believing in something … and families who won’t stop whining about dead people.

How dare he blame the victims for their deaths?

Did you really say it had to happen for your own character development? WOW So F-ing delusional. #JamesArthurRay #EnlightenUs #scam #cnn
— DotsOntheShore (@BuyANewSoul) December 4, 2016

What a horrible, greedy coward to jump ship and leave his "friends" to die. #EnlightenUs
— Shelly Korba (@ShellyKorba) December 4, 2016

And after he left them to die :: but before they were all done dying … James Ray went right back to selling/making big ticket seminar appearances.

I guess because he learned so much about the nature of the universe while fleeing the scene of a crime … he just had to share this new found wizdumb with the rest of the world {for $4k a head}.

.@CNN #EnlightenUs This is why personal dev. should ONLY be facilitated by licensed professionals. Not the unregulated world of #coaches.
— Dr. Darcy (@DrDarcySterling) December 4, 2016

James Arthur Ray is a delusional and dangerous person.

#EnlightenUs #JamesRay Unfortunate that courts were unable to ban him from any form of mentoring, advising, public speaking .Beware of him.
— Cegnal (@cegnal) December 4, 2016

@JamesARay So many people you have blocked. You can run but you can't hide. The universe will never forget. #enlightenus #CNN #karma
— WineAndWhine (@HotMidLifeWife) December 6, 2016