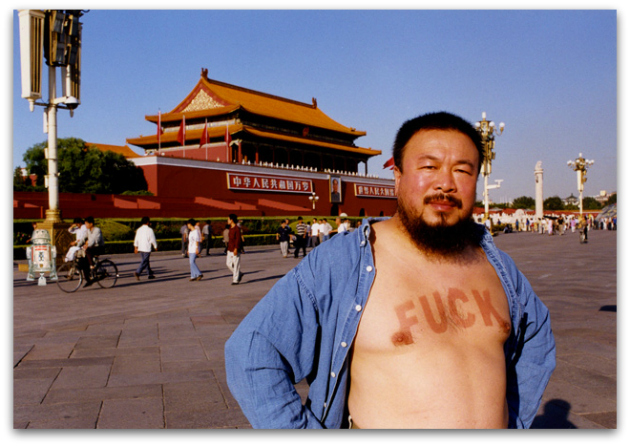 My father is Li Gang bitches … at least that’s what I told Twitter.

In China being the devil-seed of Li Gang earns you the right to drunk-kill poor ice skating farm girls {fun!} :: but I guess it doesn’t work so well with people in California … cause I can’t even get 140 characters with it.

You’re dead to me Li Gang. You’re still my fake dad and everything … but we’re fighting so don’t come in my room.

Jason Jones :: aka The Salty Droid {according to Brain Clark} :: was recently quoted on Lawyerist.com {to the great confusion of Gotcha Sean McAlister} saying …

“In a truly transparent world a liar will always be outed as a liar anyway. And if everyone felt secure speaking freely, the whole world would change.”

Damn this Jason kid is good at the emails … but I guess he lives in fucking la la land!

Cause it’s not a transparent world :: and people most definitely do not feel secure speaking freely. The hardware :: software :: and infrastructure all exist to deliver truly free speech {globally!} … a genuine first for humanity. But the will of the entrenched powers to repress that terrifying possibility remains stronger than the will of the world’s people to grasp the liberating opportunities they know not of.

So we settle for semi-free speech :: slave to corporate greed :: cowardice :: and government incompetence. We say speech is a “right” :: but there is no consequence for a threat to that “right” :: even threats so severe that our “rights” are essentially denied.

In the “land of the free” :: most remain mute … and with rational reason.

Chinese artist :: and kickass Internet activist :: Ai Weiwei was also settling for semi-free speech. His subtle :: and not so subtle :: from-within-agitation was both popular … and tolerated by the Chinese RedMachine. He helped design the famed Olympic stadium :: was allowed to exhibit his art publicly :: and had a blog that continued to exist in spite of its containing truths.

After investigating the Sichuan school collapse castasrophe in which government corruption killed thousands upon thousands of Chinese children :: Ai Weiwei did this … 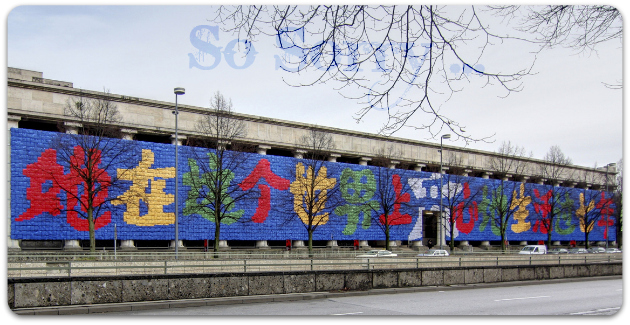 It’s called :: “So Sorry” :: a mosaic of 9000 children’s backbacks which reads … “she lived happily for seven years in this world” :: devastating … and effective. This is just the sort of Andy Warhol type shit that gets people all riled up :: and yet Ai Weiwei walked on …

“Look at this The West :: this asshole is giving us mad trouble … but we’re totally cool with it …” says China.

So they arrested peaceful poet Ai WeiWei :: and locked him in a fucking cage.

I guess … fine … whatever it fucking takes to free Ai Weiwei …

But it’s really not enough.

What about fucking China?

What about FREEDOM for the 1.3 billion people of China?

Have they consented to a social contract in a way that supposedly post-enlightenment cultures can intellectually accept?

When even the brave are afraid to speak? When assembly is impossible? When beauty and truth are arrested and beaten just for having the impudence to exist?

I can only think of 1.3 billion people qualified to grasp this epic dragon … you jasmine-dissidents let me know if you need a fake robot. 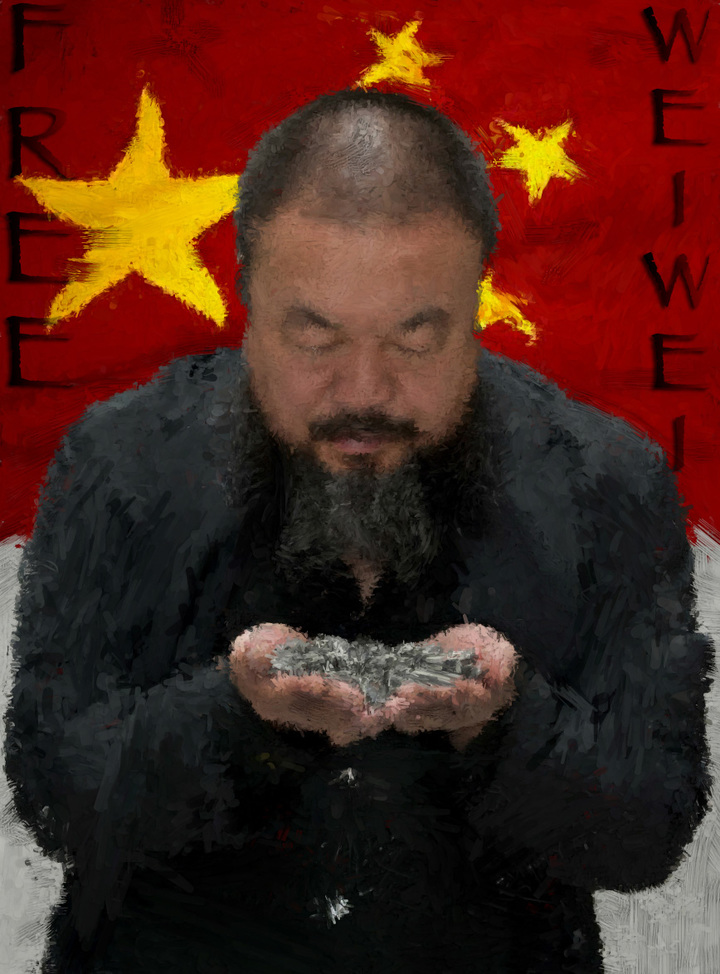